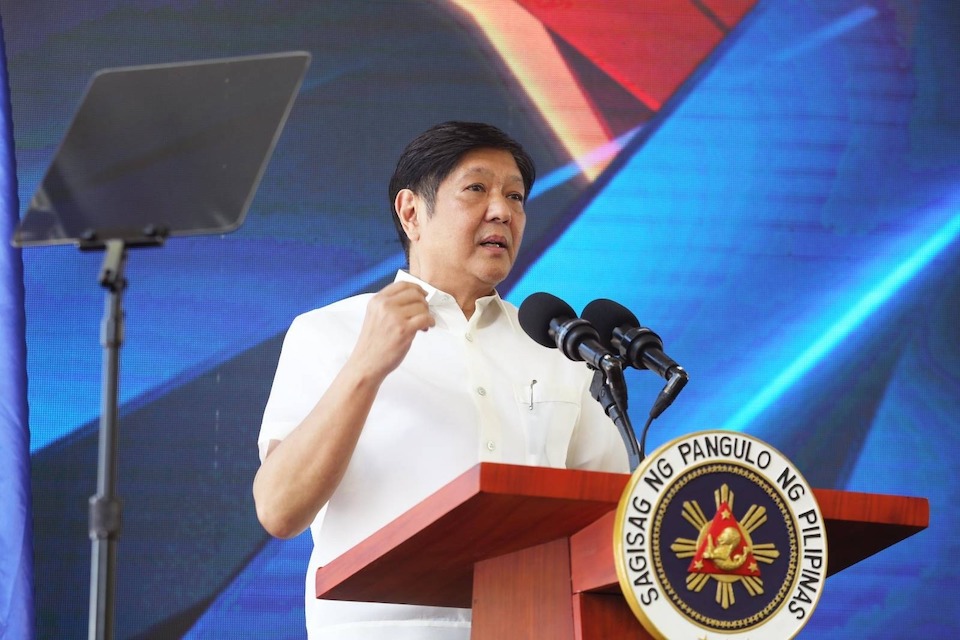 In his weekly vlog, Marcos said he considers as his administration’s accomplishments the implementation of policies and programs to ensure public health, provide more livelihood opportunities, and maintain peace and order in the country.

Marcos said he picked the “best and brightest” government officials who can help him ensure the recovery of the country amid the prevailing coronavirus disease 2019 (Covid-19) pandemic and global challenges.

While his administration’s achievements are just the tip of the iceberg, the President hailed the “hardworking” government workers who are helping him in fulfilling his plans for the country.

Marcos also said he did not even feel that he is in the “honeymoon” phase because he is already “familiar” with his job as president.

Given that the country is still grappling with the pandemic, the government continues to ramp up efforts to convince more Filipinos to receive booster shots against Covid-19, Marcos said.

He noted that to date, over 73 million individuals have been fully vaccinated against the coronavirus.

Marcos believed that his administration is managing well the pandemic because of its “PinasLakas” vaccination drive.

Marcos also attributed the safe reopening of schools in August this year and the voluntary use of face masks in outdoor settings to the improving Covid-19 situation in the country.

He said the government also made a significant stride after the Department of Budget and Management (DBM) recently approved the release of PHP1.04 billion to cover the unpaid Covid-19 special risk allowance (SRA) claims of around 55,211 health workers involved in the pandemic response.

Marcos said the resumption of limited face-to-face classes was a big help for “retail and informal vendors.”

Marcos also emphasized that his recent visits to Indonesia, Singapore, and the United States bore fruit following the signing of memoranda of understanding and letters of intent amounting to USD18.92 billion (over PHP1 trillion).

The business commitments from the investors from the three countries recently visited by the President are expected to generate around 134,285 jobs.

Marcos, who concurrently serves as Agriculture secretary, said his administration is also focused on helping the farmers.

He noted that the government has offered fertilizer discount vouchers, released additional PHP84.1 million budget for the local coffee production and rehabilitation program, and issued a one-year moratorium and condonation of farmers’ loan payment.