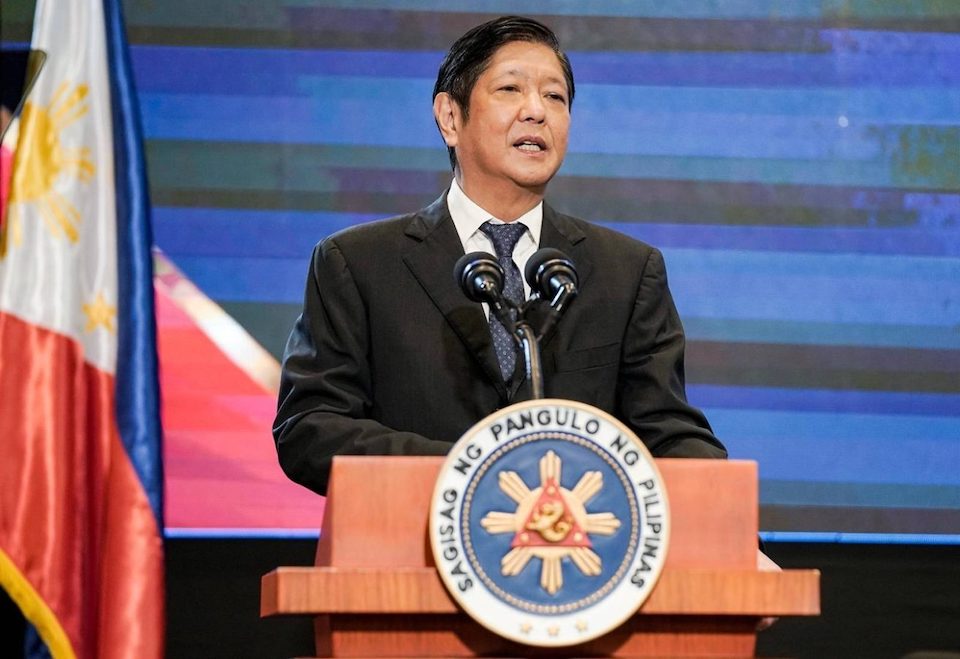 President Ferdinand R. Marcos on Tuesday, 18 October 2022 allayed concerns about soaring inflation rates, noting that the overall inflation forecast for the Philippines is still better than other countries.

“We may have to defend the Peso in the coming months, but the overall forecast is that we are still doing better than other countries in terms of inflation, though economic developments are still anticipated,” the President said in a post.

In Southeast Asia, the ADB forecasts 2022 inflation in Lao People’s Democratic Republic to grow by 17 percent, Myanmar at 16 percent, and Timor-Leste at 7.4 percent.

Meanwhile, the regional development bank expects the country’s gross domestic product (GDP) to grow 6.5 percent in 2022 and 6.3 percent in 2023.

National Economic and Development Authority (NEDA) director-general and Socioeconomic planning  Secretary Arsenio Balisacan has noted recent developments in the global economy that have accelerated issues, including the cessation of the Russia-Ukraine conflict, which remains uncertain, and the calamities that have dampened agricultural production in many countries, including the Philippines.

“As a result, inflation has remained persistently high globally, driven by rapid price increases in food, transportation, and energy,” Balisacan said in a press briefing.

“The Philippines and our Asian neighbors are not spared from these trends – major economies in the ASEAN, such as Thailand, Singapore, Indonesia, and Malaysia, have seen their inflation rates accelerate in the past year,” he said.

Balisacan, however, noted that the country’s economic prospects “remain bright as we get our priorities straight and our acts right.”

Balisacan cited World Bank’s recently released October forecast for 2022 and 2023, which expects the Philippines to grow by 6.5 percent in 2022, second only to Vietnam among major ASEAN economies, and by 5.8 percent in 2023, faster than Indonesia, Malaysia, and Thailand.

The Cabinet official, meanwhile, described the employment statistics of the country as “encouraging.”

Balisacan explained that these figures are an indication that the “opening or reopening of the economy is having its intended effects.”

During the Chief Executive’s meeting with his economic team on Tuesday, policy directions for the rest of the year and the first quarter of next year were discussed, with inflation as the “number one priority.”

“We will continue to use interest rates to mitigate the effects,” the President said in a post.