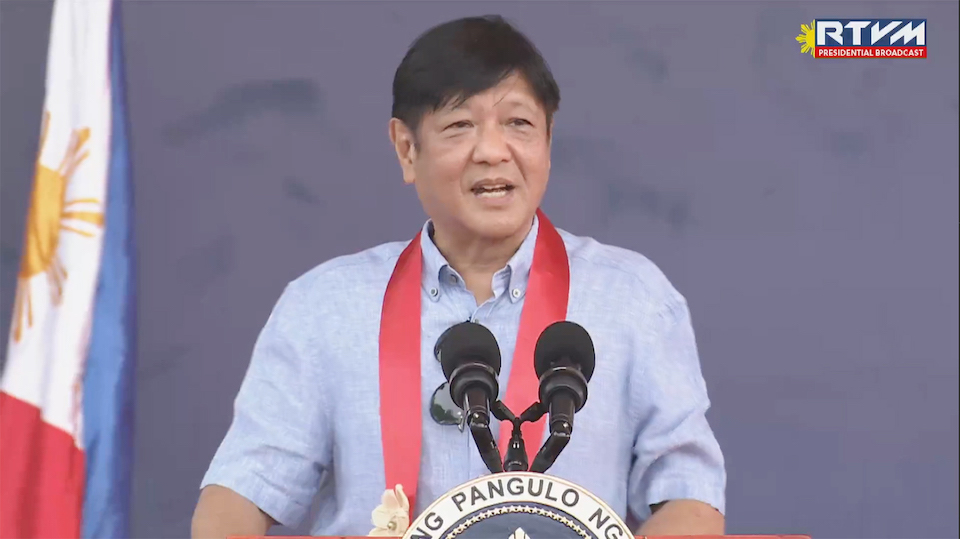 President Ferdinand “Bongbong” Marcos. Jr. is scheduled to leave Manila on Sunday for his working visit to New York, where he is set to participate in the 77th session of the United Nations General Assembly (UNGA).

DFA Assistant Secretary Kira Danganan-Azucena confirmed this Thursday, saying the President will deliver the Philippine national statement at the high-level general debate on Sept. 20 and articulate his administration’s priorities, including climate change, the rule of law, and food security.

“The President’s participation in the opening of the UNGA 77 is important because it marks his first engagement with the United Nations, which the Philippines recognizes as the world’s most important multilateral organization,” said Danganan-Azucena in a press briefing.

Danganan-Azucena described the high-level general debate as the “most important event politically” as it serves as a key platform for world leaders to “articulate policy statements on world affairs and international relations.”

“The theme of this year’s general debate is, ‘A watershed moment: transformative solutions to interlocking challenges.’ We can expect the President’s statement to identify these challenges and the solutions to address them, the role of the United Nations, and how the Philippines intends to contribute to these efforts,” said Danganan-Azucena.

Danganan-Azucena said around 152 other heads of state and government would participate in the high-level general debate, the first one to be held entirely in person since the pandemic hit in 2020.

The chief executive will take this trip as an opportunity to meet with heads of state and key United Nations officials during his stay in New York, said Danganan-Azucena. 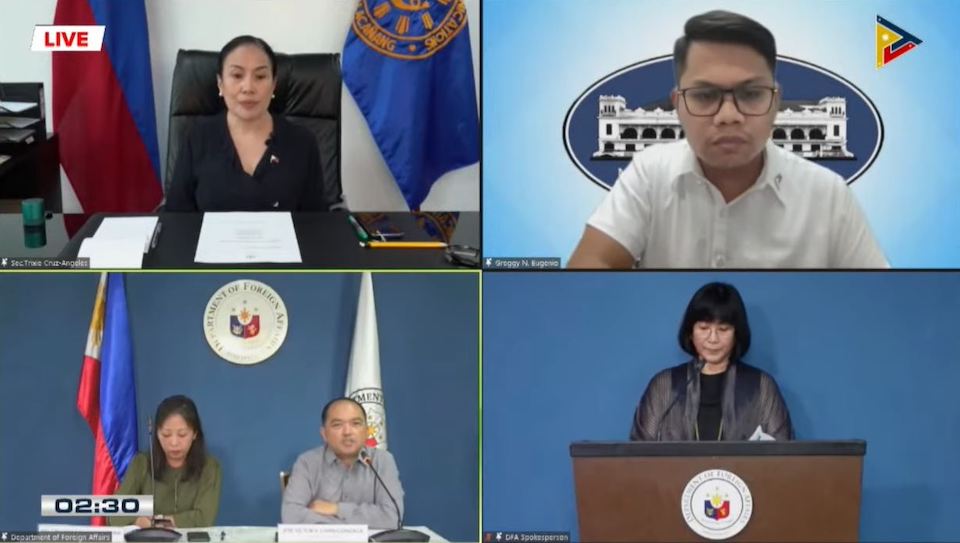 “So coming out of the COVID-19 pandemic and with much uncertainty and disruption around us, the President is not sparing any effort to address the economic challenges facing the country today,” said Chan-Gonzaga.

Chan-Gonzaga said the President has made it clear from the initial discussions preparatory to the New York trip that it would be “more than his debut on the world stage.”

“He gave unequivocal instructions that his meetings, whether with fellow world leaders or with US corporations, should focus on finding the necessary partnerships or synergies that will benefit the Philippine economy and the Filipino people,” said Chan-Gonzaga.

In his visit to New York, Marcos will also deliver key speeches at economic briefings to attract investors and business people.

“This briefing will be an opportunity to outline the key economic priorities of his administration with the special focus on how we can hopefully expand and strengthen Philippine-US trade and investment relations during his term,” said Chan-Gonzaga.

Aside from wide-ranging discussions with business and community leaders, Marcos is also set to meet members of the Filipino community in New York.