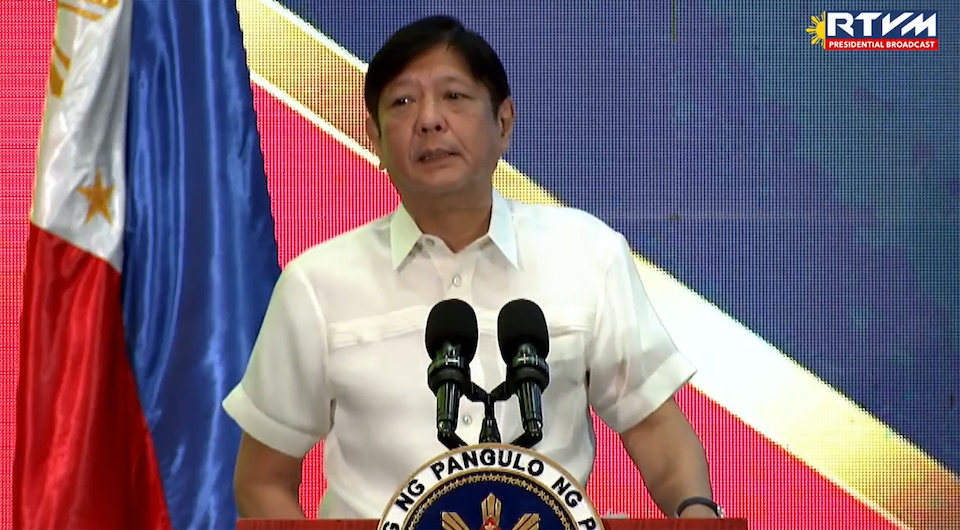 President Ferdinand “Bongbong” Marcos Jr. on Tuesday raised the need to protect the environment in order to promote economic growth and stability, reminding the public to take care of Mother Earth.

Marcos made this remark during a nationwide simultaneous tree planting activity on his 65th birthday celebration.

The President said he opted to spearhead the tree planting event on his birthday to raise awareness about protecting the environment, which he stressed is a very important national and global issue today.

He expressed gratitude to the Department of the Interior and Local Government (DILG), Department of Environment and Natural Resources (DENR), Department of Agriculture (DA), and various civil society non-government organizations for collaborating to make the event possible.

“At the same time, it will contribute to the DENR’s National Greening Program, the country’s most ambitious reforestation program, with the goal of reducing poverty, ensuring food security, environmental stability, conserving biodiversity, and mitigating climate change, and adapting to climate change,” he continued.

Through the program, more than two million hectares of reforestation sites were established from 2011 to 2021.

An additional 46,265 hectares will be developed this year, and the DENR is also targeting 11,631 hectares of enhanced National Greening Program sites in 2023.

The seedlings that were planted during Tuesday’s event will be significant in realizing the government’s reforestation goal, as the program generates jobs, opportunities, as well as livelihood for ordinary Filipinos, the President said.

More than the economic benefit of the activity, he said the country is essentially and primarily investing in ensuring that the planet remains a safe space, especially for the next generation that will inherit it.

The President also said he sees some symbolism in the tree planting activity as the government turns an old sanitary landfill into a reforestation area that benefits the environment and the local community.