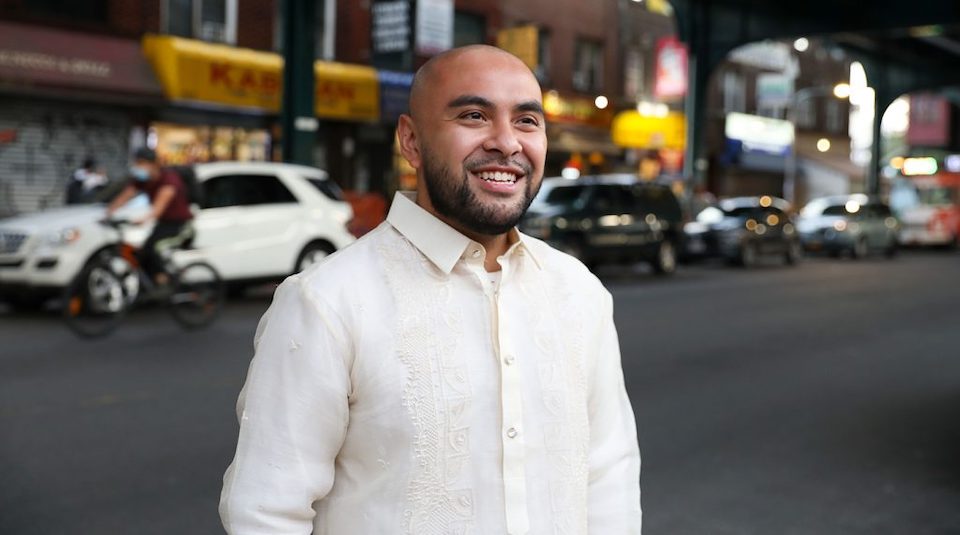 On Tuesday, 08 November 2022, Steven Raga (D) made history as the first ever Filipino-American elected to any state-level position in New York.

“Raga’s groundbreaking victory is a triumph of the entire Filipino community,” said Consul General Elmer G. Cato. “For the first time in history, Filipinos finally have a voice in the New York State government,” he added.

Garnering more than 54 percent of the votes cast over opponent, Sean Lally (R), Raga will be serving as the Assemblyman for Assembly District 30, an area of the Borough of Queens, where “Little Manila Avenue” is located. Located in Little Manila are Filipino businesses, such as Jollibee, Max’s, Philippine National Bank, Filipino convenience stores, and cash remittance centers.

Raga, an alumnus of FYLPRO (Filipino Young Leaders Program), is also staunch partner of the Philippine Consulate General in New York, especially on the issue of Asian Hate.

Raga will be serving as an Assemblyman for a two-year term.

Aside from Raga, Filipino-Americans in elected office in the U.S. Northeast include Mayor Arvin Amatorio of Bergenfield, New Jersey, and Councilor Constantino Alinsug of New England.