Opinion: Did You Know? By Manuel L. Caballero 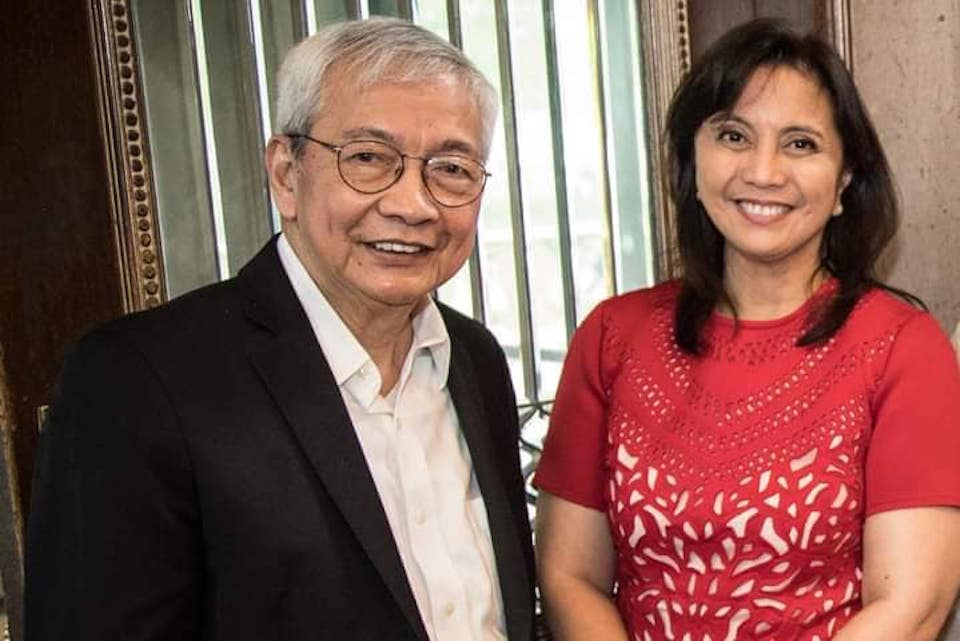 Two of my good friends, who many of you know, Paul Verzosa and Roger Santos, both illustrious sons of their illustrious fathers, have prevailed upon me, even if I don't quite agree with the idea, to share with our friends and readers,  in the lightest possible spirit, a good  number of similarities in my life situation and in the life situation of former PH  Vice President Leni Gerona Robredo.

So, let's  begin the enumeration.  Former VP Leni and her late husband used to be leaders of Couples for Christ in Camarines Sur. I was leader of Servants of the Lord, a ministry of CFC in New Jersey. So, we were both  spiritually trained under CFC.

Both ex-VP Leni and I have three children each.  All our children attended American schools. Her youngest daughter Jillian and my eldest daughter MC are both degree holders from New York University. MC also earned a Liberal Arts Degree from Wesleyan University in CT.   before studying  Nursing at NYU. Tricia and  Jessica  Robredo, though studied in Ateneo, both attended Harvard. My Niña finished a dual Masters Degree in Education from Fordham University.  Niña also earned a Liberal Arts degree from Trinity College in CT. My youngest, Adrian , finished Bachelor of Arts degree from Rutgers University in NJ.  John, the spouse of  Niña as well as Natasha, wife of Adrian, are both degree holders from American universities.So, all of them from both our families earned academic degrees.

The late mother of Ex-VP Leni and my late father were both educators in their life times.

The two of us, as young adults,  witnessed the early years of  Marcos Sr. authoritarian rule.

Both of us are actively involved in helping poor Filipinos. The ex-VP through Angat Buhay. While yours truly, through CFC's ANCOP USA as its former Communications Director.

As a journalist, mostly PH-related events, I write the news that Atty. Robredo makes. (I interviewed her 3 times in the past).

Finally, she is a widow. I'm a widower.

In view of all the above compatibilities, I am almost tempted to conclude this column with this question, "Will you marry me?"