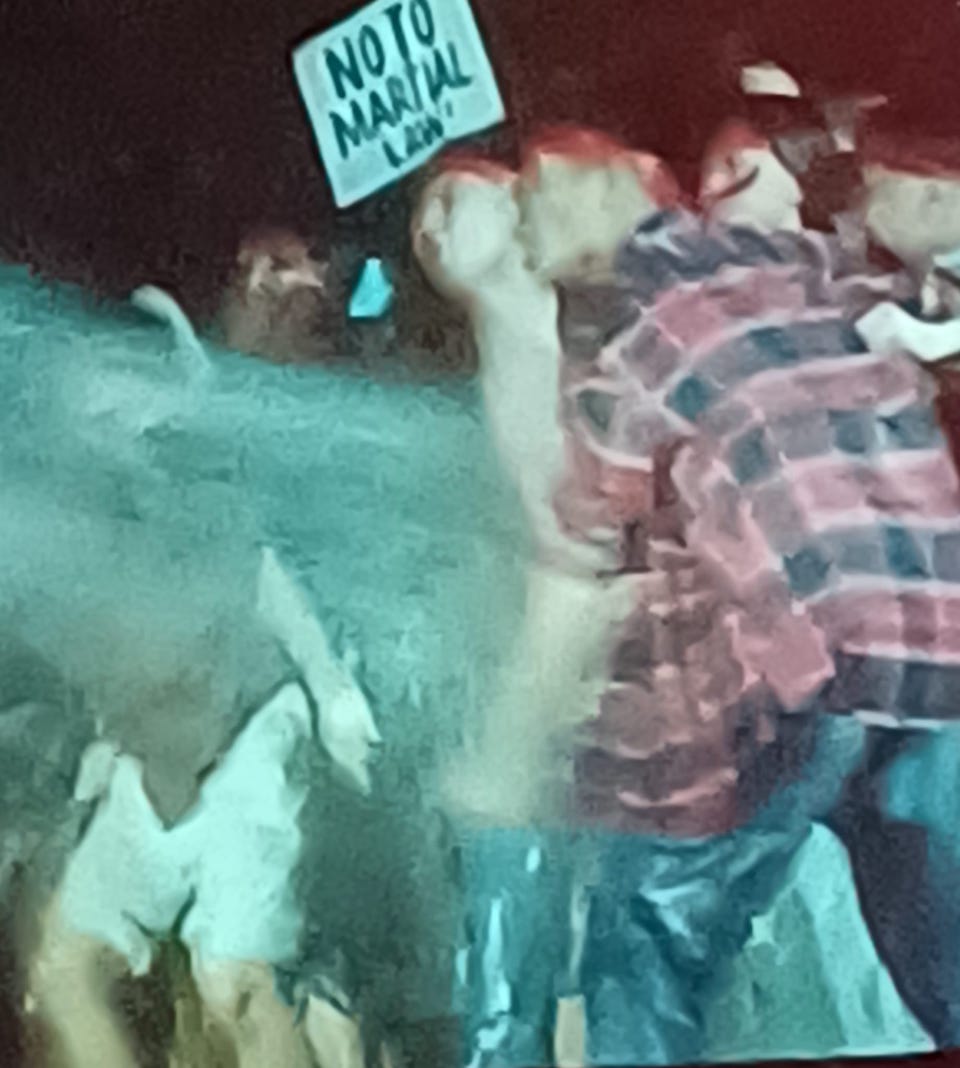 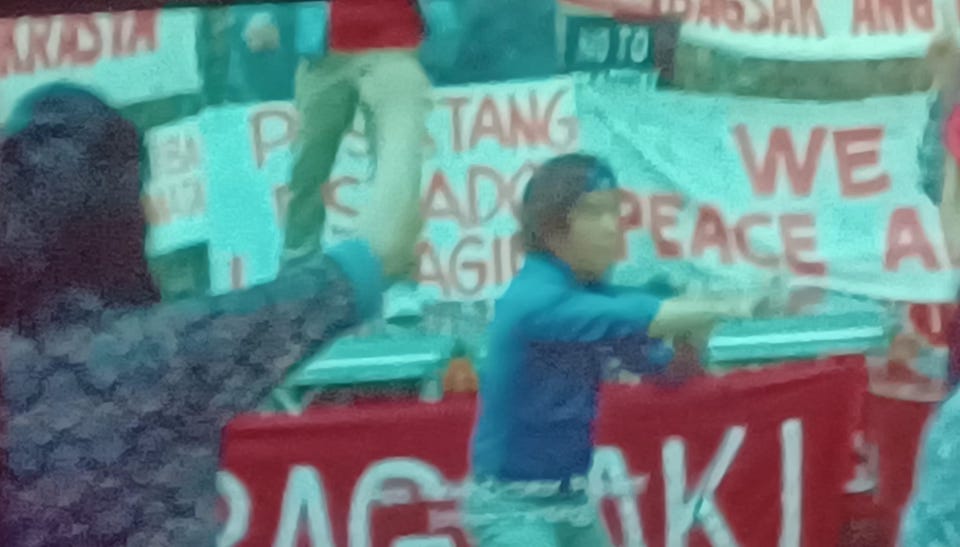 Before the screening, former Vice President Leni Gerona Robredo , welcomed the  moviegoers and praised the event organizers in a videotaped message from Harvard University.

The Filipino  film is a musical narrative of the barbarism and brutality perpetrated by members of PH military forces against young and old activists who protested and fought  for freedom and democracy during the dark days of Marcos, Sr 's martial law regime. 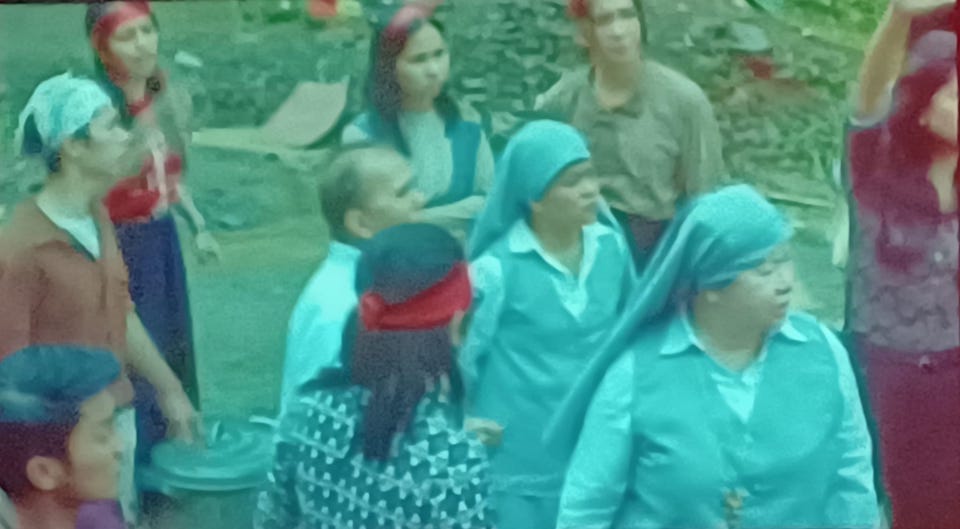 An open forum, live by Zoom with  Vince Tañada ,who was in Manila, was conducted after the movie screening ended.

Sharing some photos taken by this writer directly from the screen. (Please pardon the quality of the pictures).