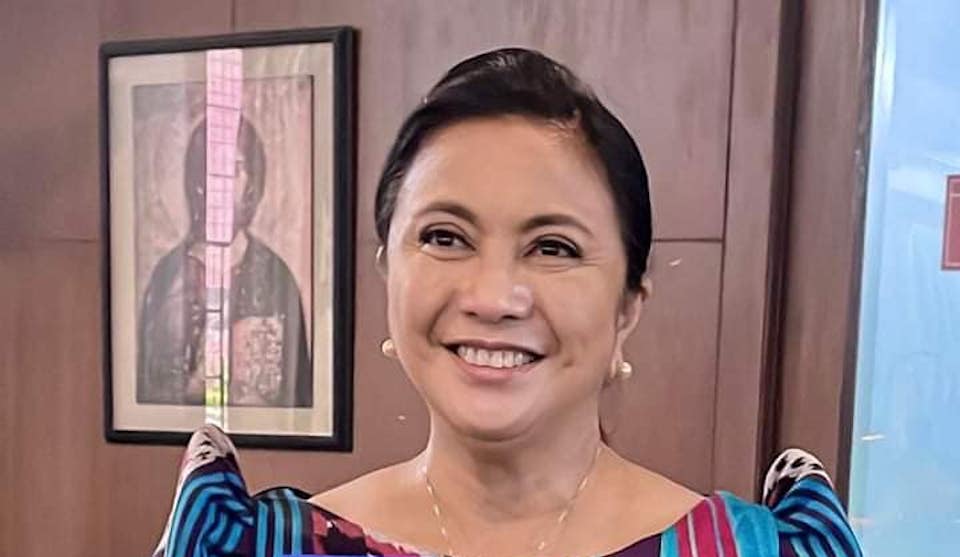 On My Watch this week is the ever popular and well-respected public servant and lawyer Leni Gerona Robredo, former PH Vice President.

Last Saturday, during the commencement exercises of all the 2022 graduates of Ateneo de Manila University, the ex-VP was  conferred with a doctorate in economics, honoris causa, by Ateneo.

Speaking in Pilipino for 17 minutes, Dr. Robredo delivered a celebratory farewell address, reflecting on experiences, accomplishments and future hopes and aspirations. Those were exactly what a graduation speech should contain. 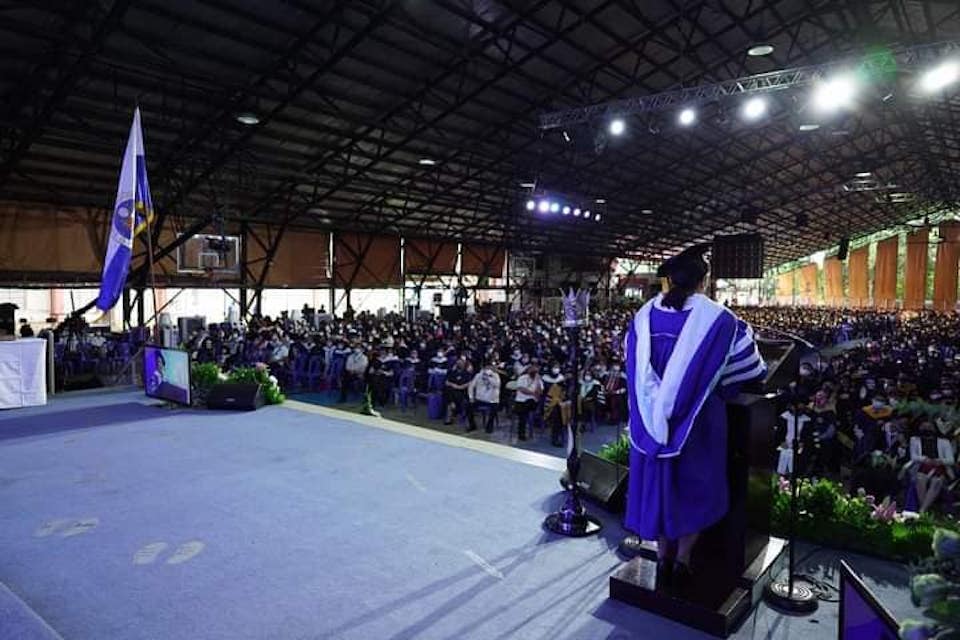 To emphasize the challenges of the modern world and life to the new graduates who will be leading new lives outside the campus, the former Vice President cited the experience of the israelites when Moses led them out of slavery and Egypt and hesitantly crossed the Red Sea successfully.

The commencement speaker, likewise, reminded her audience of the challenges they face in PH society mentioning the lies, disinformation and lack of dignity on the part of some.

Furthermore, she cited the lessons learned from the last election campaign and the awakening of young Filipinos like them to the reality of the times. She challenged the young graduates to serve the poor.

She concluded by intensely thanking Ateneo for granting her an honorary doctorate. She said at one point that even if she was from UP, she also felt like an Atenista now, which drew a loud applause from the graduates.

At the end of the address, the speaker was given an extended standing ovation, both by those in the hall and faculty members on stage.