Opinion: "You Did Not Win; The Whole Country Lost": Says a Filipino Netizen to Election Cheaters | By Manuel L. Caballero 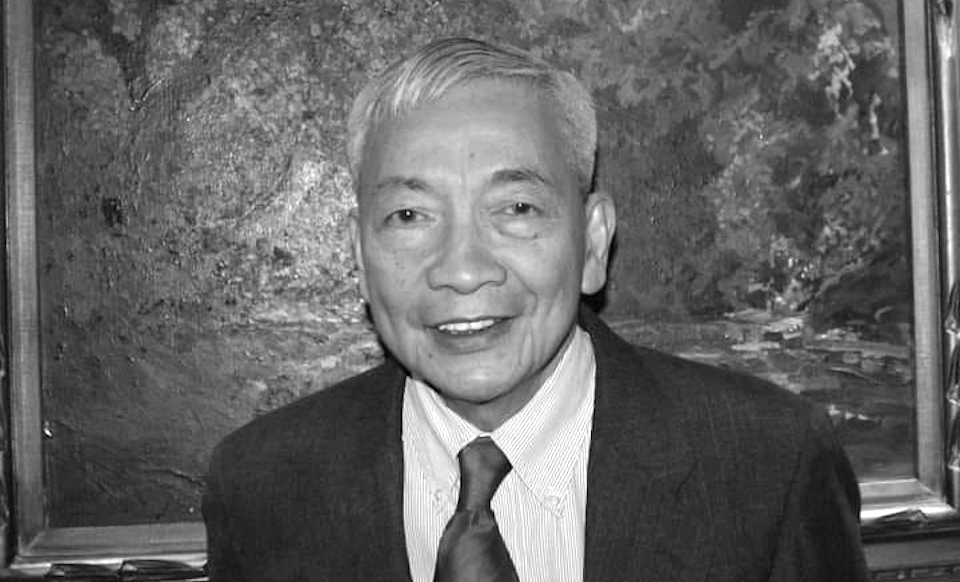 "YOU DID NOT WIN; THE WHOLE COUNTRY LOST" : SAYS A FILIPINO NETIZEN TO ELECTION CHEATERS

Filipino politicians and their followers who engaged in illicit election activities last May 9 are determined to further erode and destroy democracy in that country.  Those who engineered vote-buying and whitewashing of history, red tagging to instill fear among voters and those who deliberately resorted to violence.

As a Filipino netizen aptly said in her post addressing those people, "You did not win, the whole country lost!"

It is getting obvious. Just a day after proclamation,  it is getting clear, one of the goals of Marcos Jr. rule is to further revise the history of the Philippines during Marcos Sr.'s martial law years.

Imee Marcos, immeditely after her brother's proclamation as president, told an international news source that the Marcoses are given a second chance after almost two decades of "wrongful accusations and vilifications."

In remarks to another international news network, the newly-proclaimed president said that he hopes to "clarify" the role of his father in history .

If the Marcoses are serious about unity, they should just accept history and stop revising it. Tanggapin ang masama at mabuti. They can issue a belated apology. Let the law take its course on other related matters including the plundered billions. Otherwise, division among the citizens will worsen and face the possibility of 1986 Part 2. The Marcoses, to my mind, need to accept they are part of the problem, but they could be part of the solution if they will be objective and not be selfish.

Above all, the incoming president should always bear in mind that his being president is under exclamation point, if not question mark, in the minds of many.

It is observed to memorialize or honor those who gave up their lives in the service of America.   The wars for which American servicemen and women died  were in defense of democracy and against tyranny and dictatorships.