Opinion: Robredo in NY this Week; Why the Loud Noise Against Marcos-Romualdez Maharlika Wealth Fund? By Manuel L. Caballero 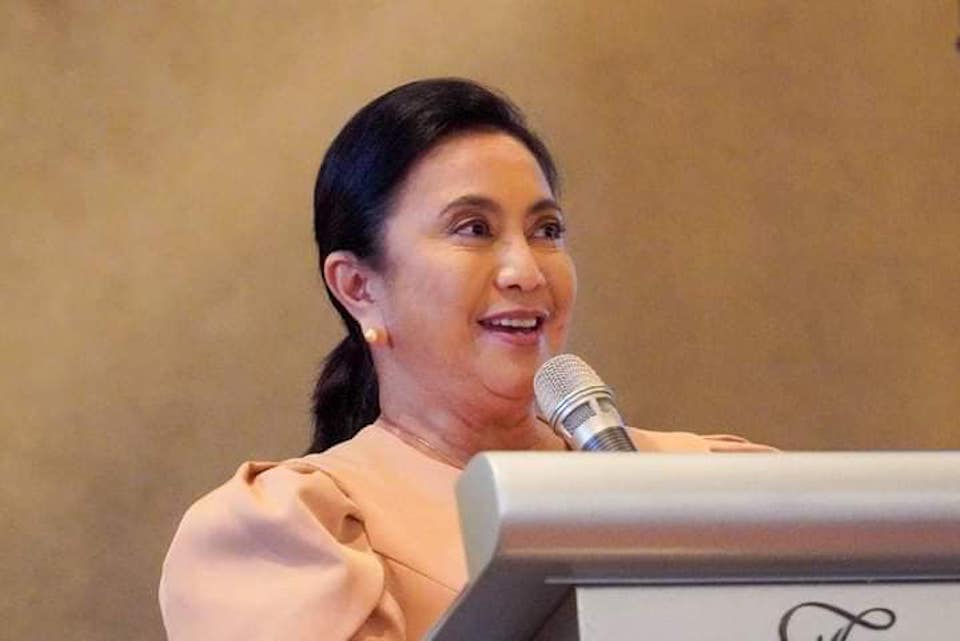 ROBREDO IN NY THIS WEEK; WHY THE LOUD NOISE AGAINST MARCOS-ROMUALDEZ MAHARLIKA WEALTH FUND?

Former PH Vice President Leni Gerona Robredo will fulfill speaking engagements this week in 7 American universities as well as  in Asia Society in NYC and with Filipino Americans in Queens, NY.

The ex-VP, since her appointment as Hauser Leader in Harvard Universitu this Fall,  and her two talks in Asia Society in Switzerland, has become a high-demand speaker in various academic communities on the subject of disinformation and fake news in social media platforms.

The last time the academe took wide interest on the Philippines was after the glorious People Power Revolution of 1986. They wanted to know more about the "peaceful political change" that took place in the PH. The Filipino spokesperson then was the late Corazon Aquino.

This time, the academic community is again interested in the native country. They want to know how fake news and trolls and disinformation prevailed over the country in the May 2022 PH elections.

In fact, the promise of ex-pres. Rodrigo Duterte in 2016 that he would eliminate drugs, crimes and corruption in 3-6 months, which were unfulfilled at the end of his term, can be classified as disinformation. The fake promise won him the presidency in 2016 just as the fake promises of gold and P20 per kilo of rice in addition to other misinformation videos and possible cheating made Marcos, Jr. president. The Filipino spokesperson this time is Ex-VP Leni Robredo, who, many Filipinos believe was the true winner in the May 2022 elections. 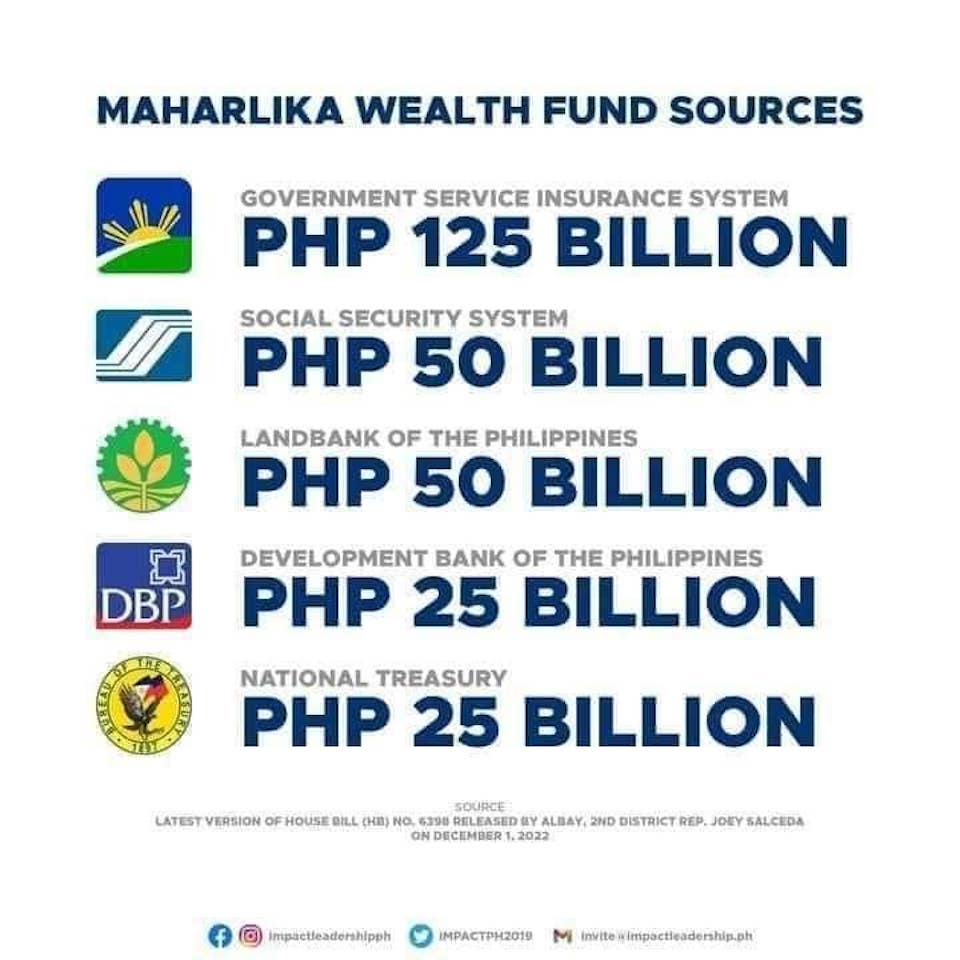 As soon as the news about the Marcos-Romualdez Maharlika Wealth Fund was released to the public last week, rejections and negative criticisms were aired  by Filipinos.

The objections were focused right away on corruption. It shows the distrust on the PH leadership. Filipinos cannot be blamed knowing the corrupt reputation and dysfunctional history of the Marcoses which Marcos Jr., opted to continue instead of changing the negative family reputation.

A Manila business columnist opined the Fund could well be a source for corruption.

A young congressman questioned the use of funds owned by citizens.

Comparing, a UP professor said the Singapore Wealth Fund is successful because of integrity and honesty of Singaporean civil servants.

A former justice of PH Supreme Court said the plan to use SSS and GSIS funds is a violation of the Constitution.

Majority of Facebook users simply posted "NO TO MAHARLIKA FUND!"