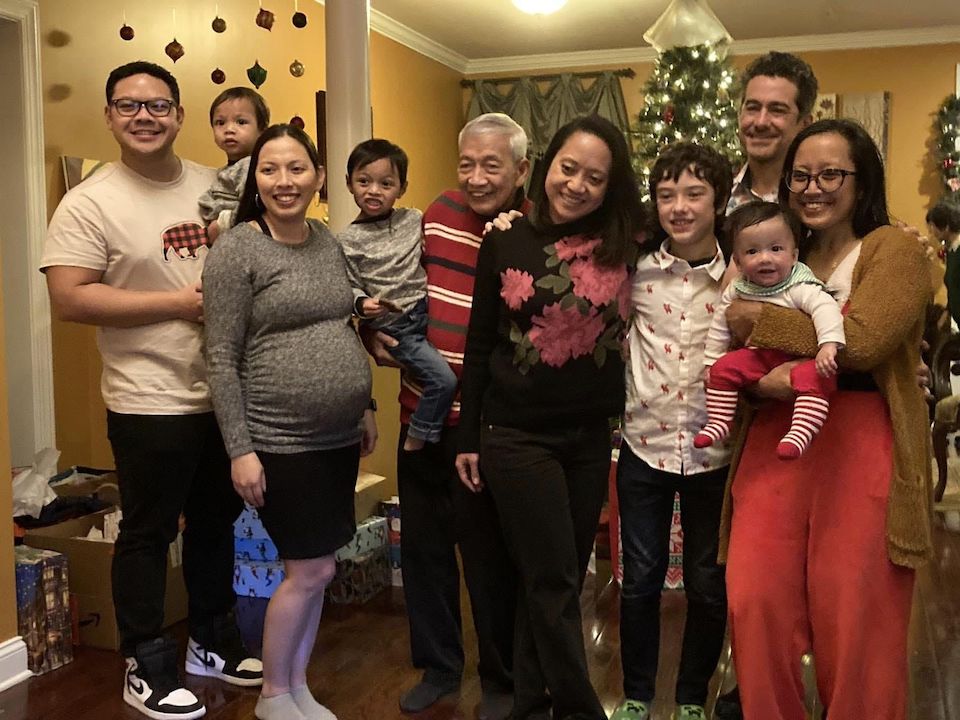 Happy and Healthy New Year Friends! May the coming Year be more fruitful and productive to all.

It began appearing in the Filipino Reporter in 1989. The title was given by the late Libertito Pelayo, Editor-In-Chief and Publisher of the then leading Filipino newspaper in Northeast USA, the "Filipino Reporter." After Mr. Pelayo's death., the Reporter shut down. That was after 46 years of serving the Fil Am community.

The closure left a void in the Filipino American community life. But, as a colleague used to say, "such is life."

Aside from my Facebook, "On My Watch" can now be read in Lambert Parong's Web at www.balitangnewyork.com.

Bongbong Marcos, Jr. who, during the last election in the PH, falsely claimed he was a graduate of Oxford University in London when he was not, and who revised history by falsely claiming that his father's rule was  golden age for the PH when in actuality, his father left a bankrupt treasury whose reign was described by history observers as cruel, corrupt and extravagant, appears to have a counter-part in Long Island, NY politics. Marcos Jr. and Congressman-elect George Santos' (no relation to Roger Santos  of NJ) minds seem to run along parallel lines. Read the following story from the Associated Press and see why I'm comparing the two politicians.

NEW YORK (AP) — Long Island prosecutors have launched an investigation into U.S. Rep.-elect George Santos of New York, after revelations surfaced that the now-embattled Republican lied about his heritage, education and professional pedigree as he campaigned for office.

But despite intensifying doubt about his fitness to hold federal office, Santos has thus far shown no signs of stepping aside — even as he has publicly admitted to a long list of lies.

(The Pinoy Jr. has not admitted to his long list of lies).

“The residents of Nassau County and other parts of the third district must have an honest and accountable representative in Congress,” she said. "No one is above the law and if a crime was committed in this county, we will prosecute it.”

(I say, if a crime was committed in the PH, it depends on who committed the crime).

Again folks, Happy New Year from my family to yours!