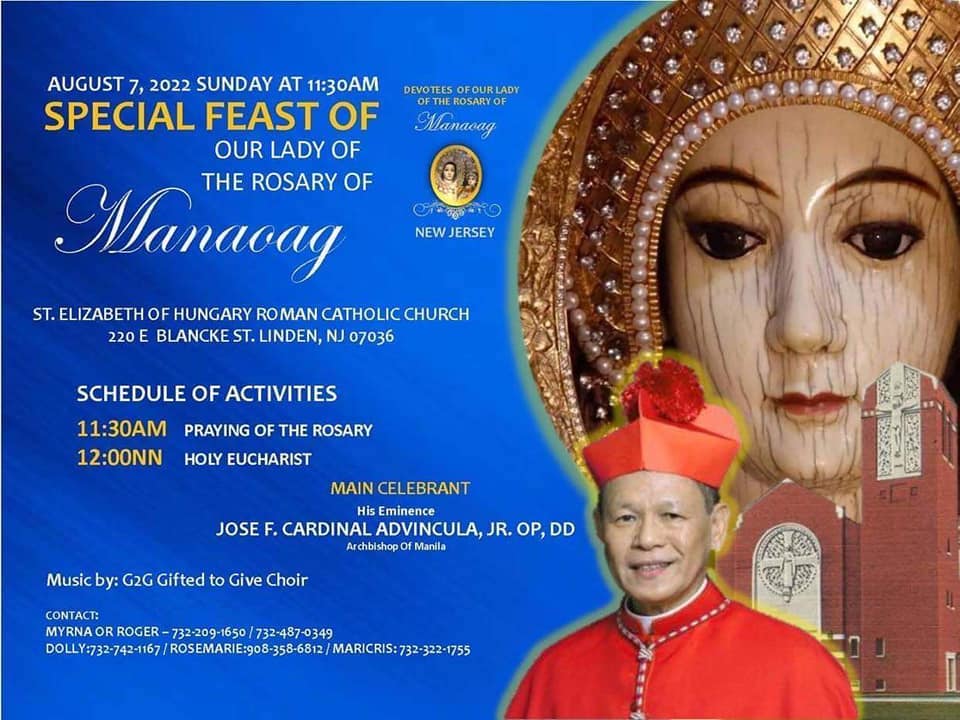 If the intention of the Marcos administration is to ruin the image of former VP Leni Robredo by any means (like then candidate BBM's "winning" by any means), I think they will fail.

Soon, it will be three months after the elections, but still, the supporters of the ex-VP or the Kakampinks are as intense as ever in their love and support for the former Vice President. Read the angry comments in FB against Calida's first salvo vs. the Former VP.

Remember 2 separate instances in recent past when the Communications Secretary of Pres. Duterte gave his boss false information which at the end, made Duterte issue a public apology to VP Leni and to Atty. Loida Nicolas Lewis? The Secretary, as a result, was given a desk job afterwards.

How about the filing of insurrection case against VP Leni and the opposition senatorial bets in the 2019 elections which was dismissed for lack of merit. The stupidity of those who filed the case was blamed on their Boss, who was the President. 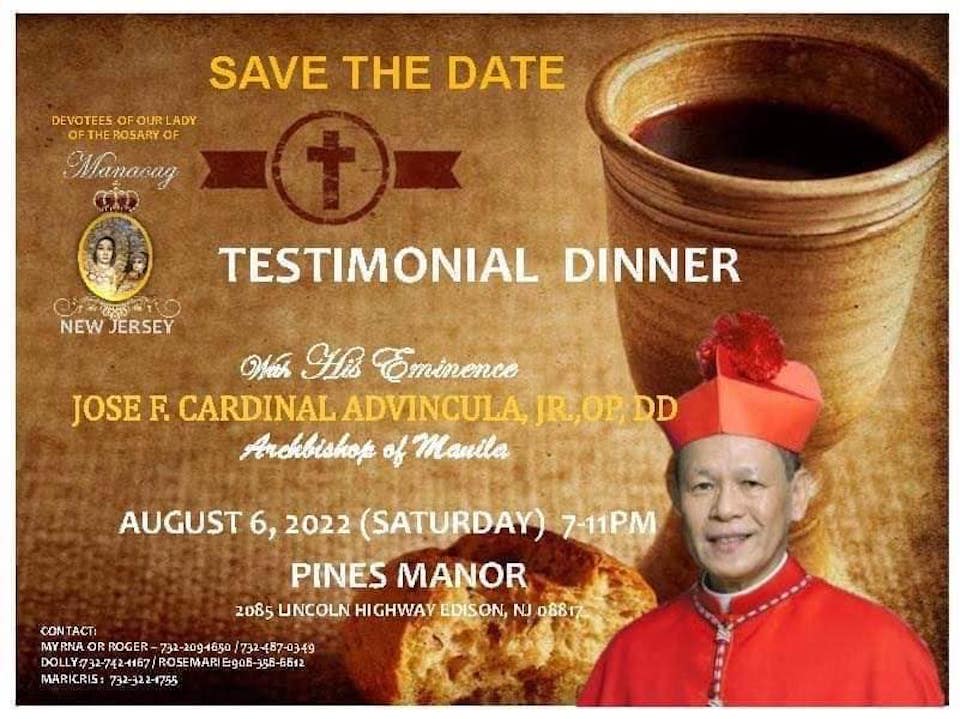 Cardinal Jose Advincula, Archbishop of Manila, is coming to New Jersey next month. There are two events according to CFC Bros. Sonny Aguiling and Roger Santos, who requested this writer to assist in promoting the Cardinal's visit to NJ.

You are cordially invited. The testimonial dinner is by reservation only (Aug. 6). Please call the contact persons if interested to attend.