"I'm honored to be included in this group show and the opportunity to launch Found Bound and Rebound at my favorite art space in Queens. Right in our own backyard too!

Found Bound Rebound started last year at FABNYC where I hosted a repurposing workshop. Several Theatre workshops in the Lower East Side were donating costumes and scrap fabrics. We invited participants to donate and bind the shoes with the donated fabrics.

At some point during the exhibition. The shoes will come down, boxed and shipped to Manila for the culmination of the project at a show presented by The Drawing Room Contemporary.

The shoes will be unbound and donated to the Haiyan Typhoon Victims."


Woodside, Queens - Curators Todd B. Richmond and Paz Tanjuaquio have long been inspired by Joseph Cornell, an American artist who lived most of his life on Utopia Parkway in Queens where he created his renowned works that influenced the genre of assemblage and collage. For Case Studies, Topaz Arts presents a group exhibition of New York City artists whose works take a contemporary approach to collage, assemblage, encasing, and sculpture – featuring Joseph Paul Fox, Ged Merino, Orange, Roger Rothstein and Junko Yamada. The exhibition is on view from March 12 to May 7, 2016. 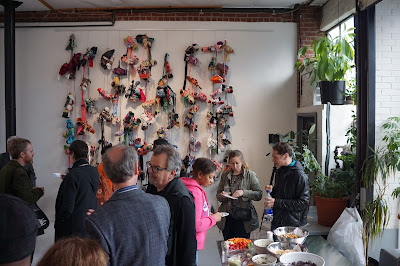 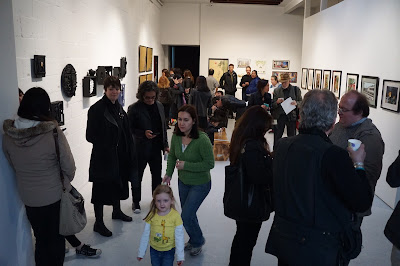 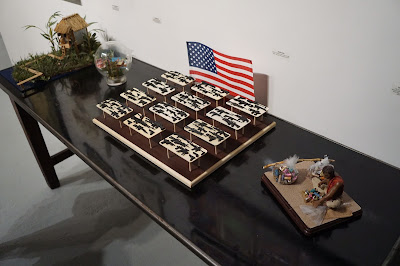 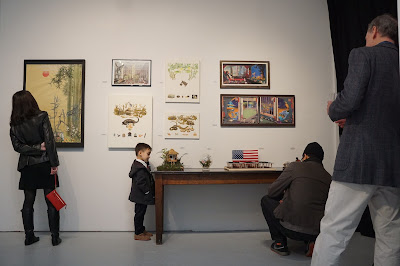 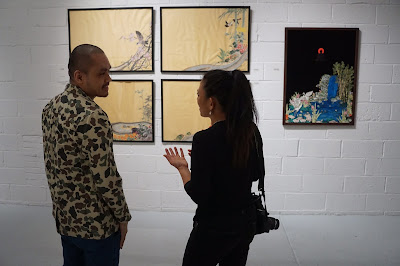 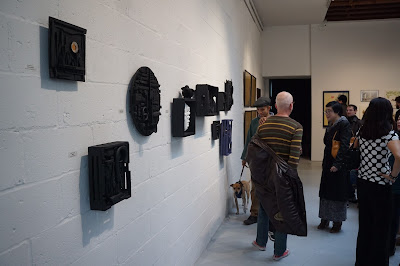 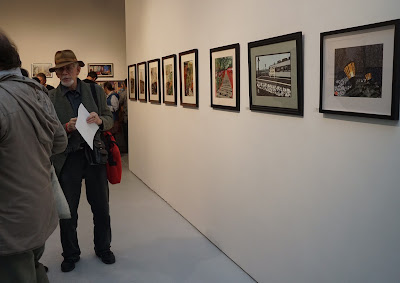 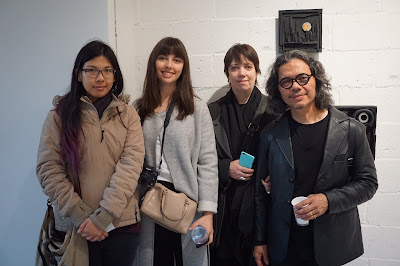 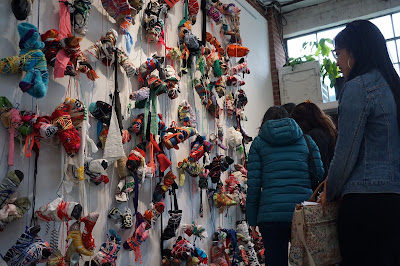 Posted by Managing Editor at 12:20