Filmmaker Ken Kwek from Singapore was at the Cinema Village in Manhattan for the US theatrical run of his debut feature film 'Unlucky Plaza' starring Adrian Pang, Judee Tan and Filipino actor Epy Quizon.  Ms. Kim Dy-Liacco of Kaya Toast Pictures which produced the film was also in town to oversee the screenings and arranged a Q&A between the audience and Mr. Kwek, who wrote and directed the film. The night continued as friends joined the filmmakers at a nearby watering hole to celebrate. January 9, 2016.  New York. 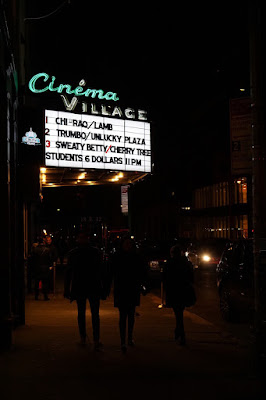 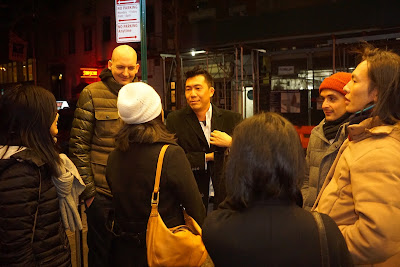 Ken Kwek with friends and supporters outside the theater. (Lambert Parong/ Kababayan Media) 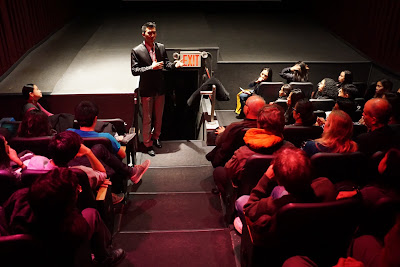 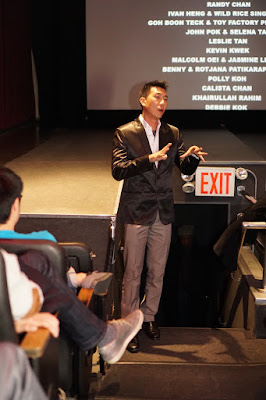 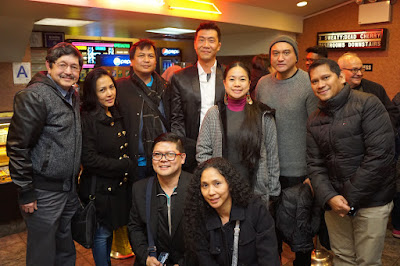 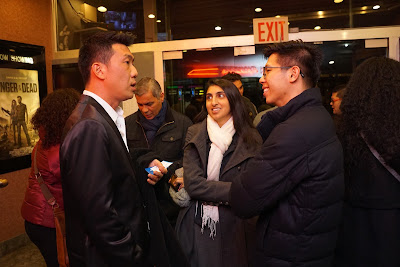 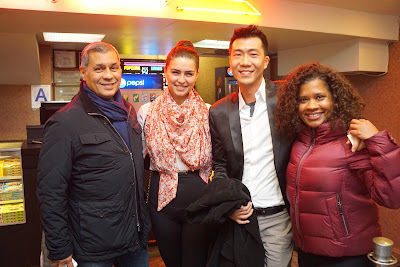 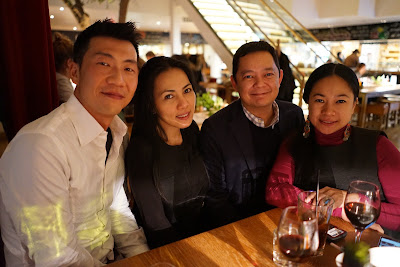 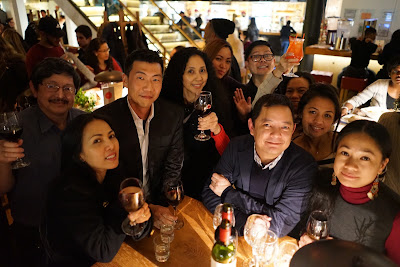 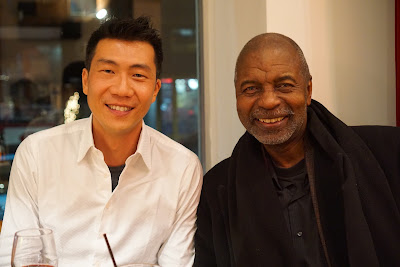 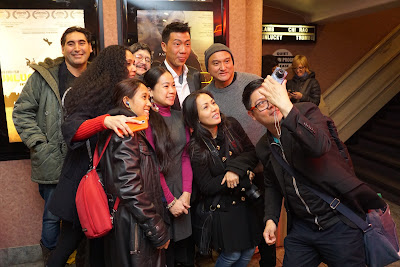 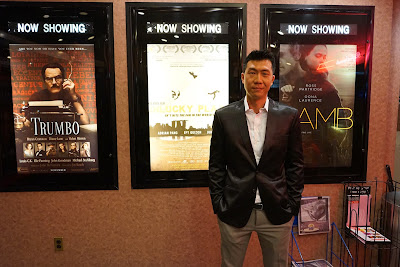