U.S. based Lawyer, Philanthropist and West Philippine Sea Advocate Loida Nicolas Lewis, chair of the Mar-Leni 2016 Global Campaign and the U.S. Pinoys for Good Governance (USP4GG), spoke to Filipino Americans and with a prepared audio visual presentation entitled "2016: Our Time To Rise" campaigned for Mar Roxas and Leni Robredo, candidates for president and vice-president in the coming May 9, 2016 general elections in the Philippines. A brief Q&A and commentary from the audience followed the presentation. January 15, 2016. New York. 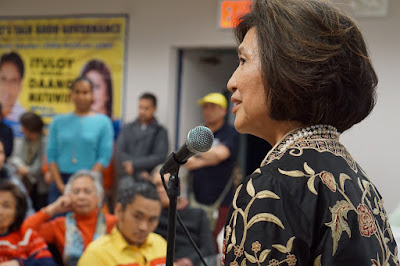 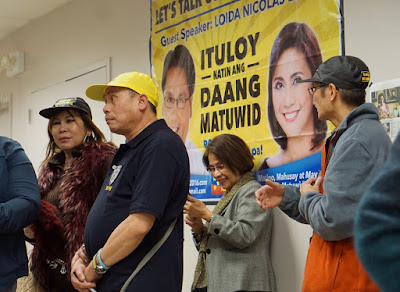 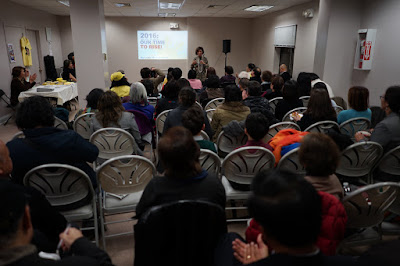 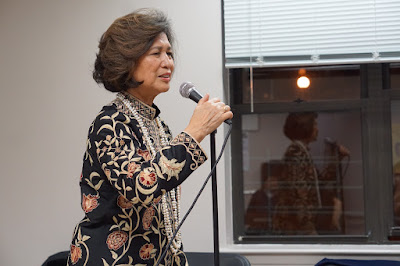 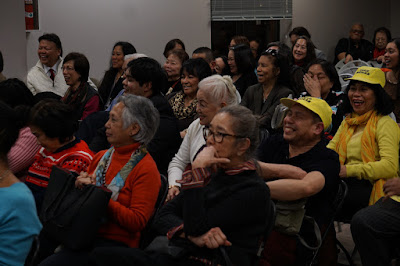 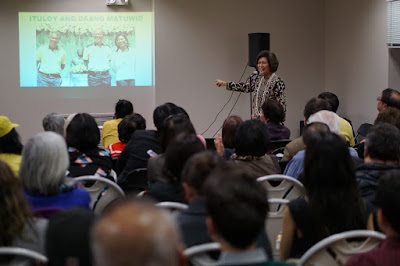 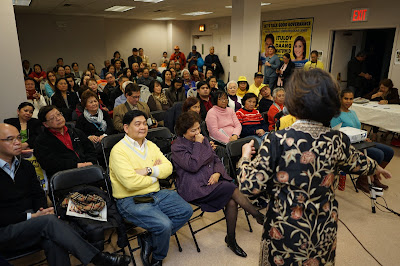 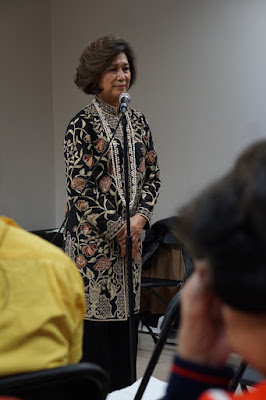 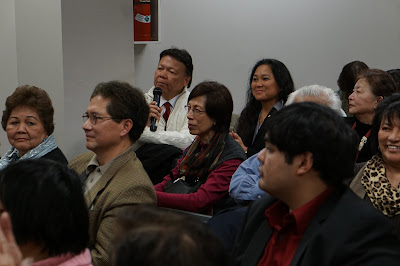 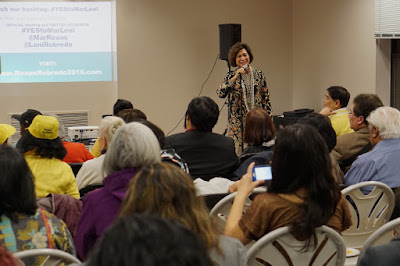 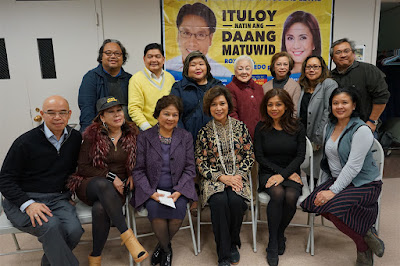 Posted by Managing Editor at 13:24