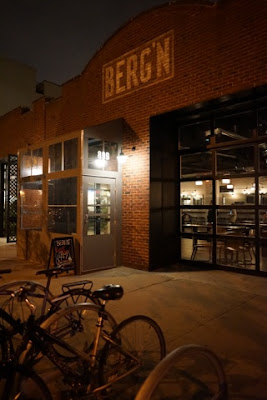 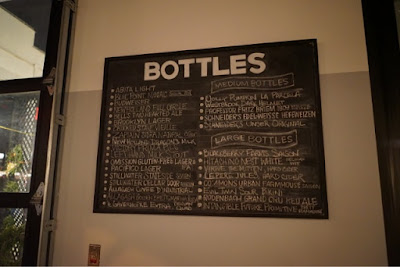 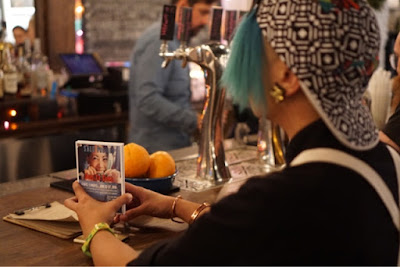 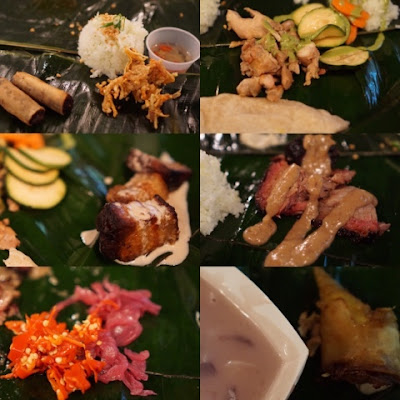 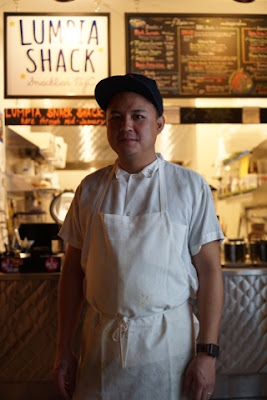 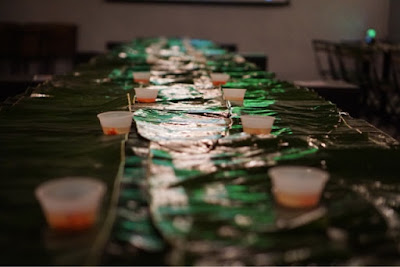 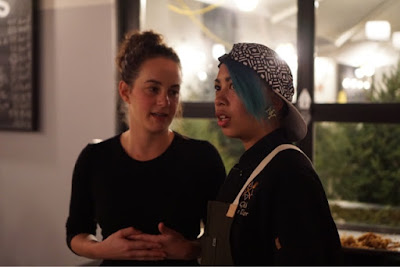 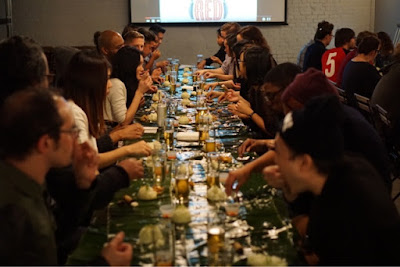 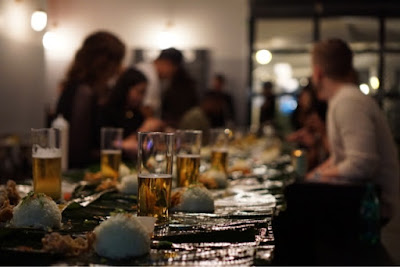 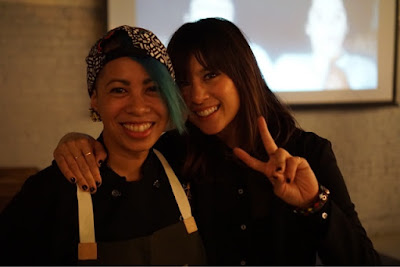 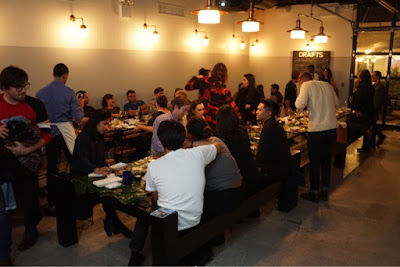 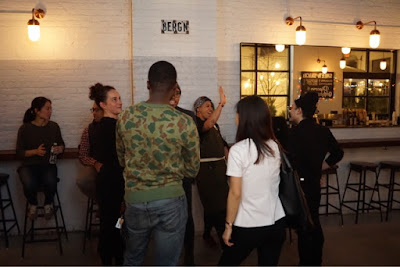 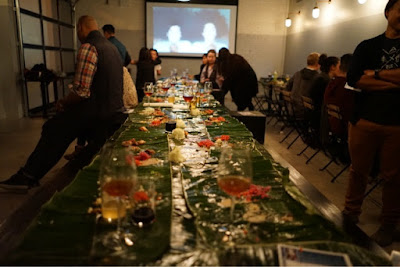 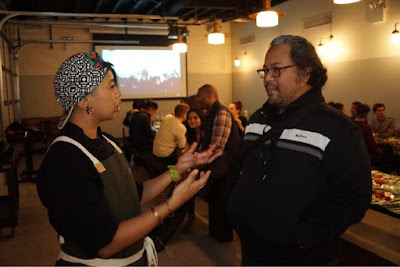 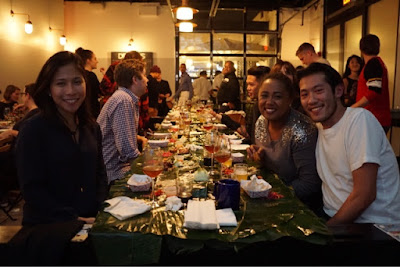 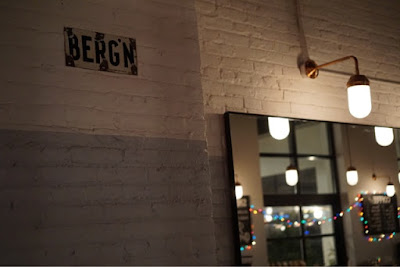 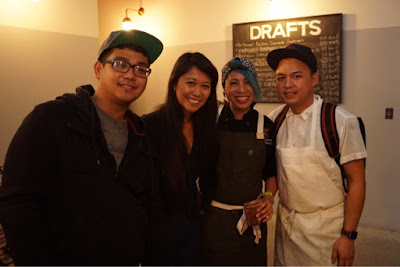 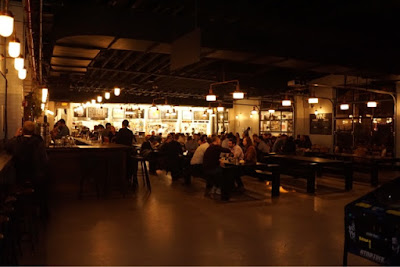 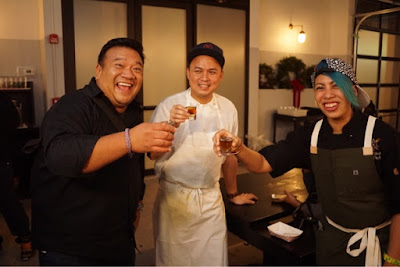 **"SALO" is a moveable Filpino pop-up dinner. Salo, derived from "Salu-salo" which means a dinner party, is designed as a gathering of the curious ones, adventuring for deeper understanding of native feasts. It was borne from the realization that, despite the rising popularity of Filipino cuisine, it is not fully represented outside of the country. SALO aims to raise community and cultural awareness through food. Yana Gilbuena, a designer and creative, started SALO as a means of bringing people together through this cultural and culinary journey. By applying a designer’s perspective, Yana creates a dinner experience that is carefully orchestrated to showcase the dialogue between dishes: how the flavors and textures interact; the sequence and flow; as well as the interaction between the diners, as they're exploring the Philippines through their palates.