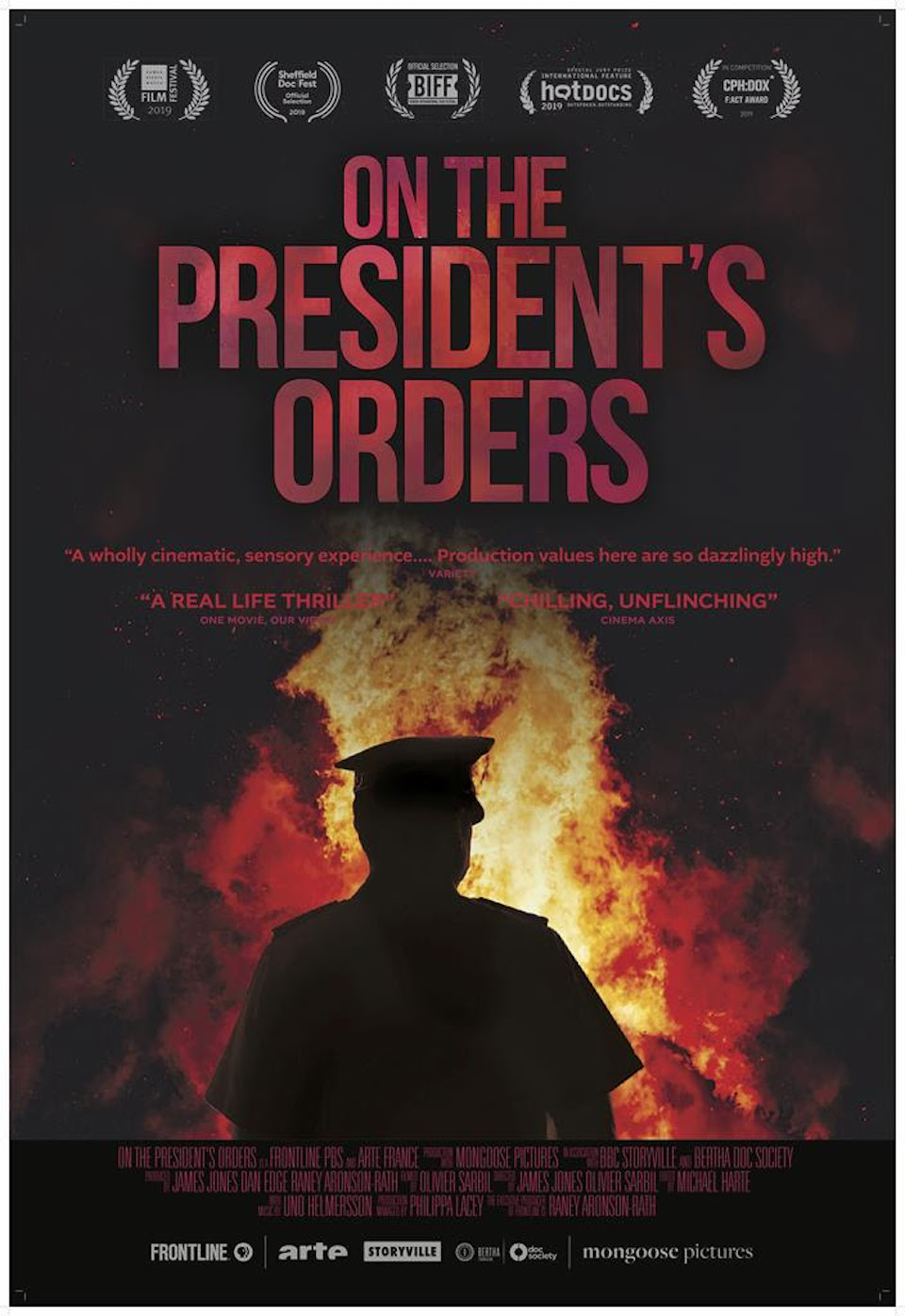 ON THE PRESIDENT'S ORDERS directed by Olivier Sarbil and James Jones, is a searing, on-the-ground look at President Rodrigo Duterte’s deadly campaign against drug dealers and suspected drug users in the Philippines, told with unprecedented access to police officials implicated in the killings, families of users, and others from both sides of the nation’s war on drugs. This chilling new documentary opens in theaters this Friday in New York at Cinema Village and in LA on October 18th at the Laemmle Monica Film Center.  This incredibly timely film cannot be missed this awards season.  Check out the gripping trailer here.

ON THE PRESIDENT'S ORDERS just took home the grand prize for best UK Feature at the Raindance Film Festival. In this explosive cinematic investigation, directors James Jones and Olivier Sarbil get alarmingly close to the battle for the streets and soul of the Philippines. Their cameras stand before both sides — the victimised slum communities and the police squads blithely executing their countrymen from a perverse moral high ground. The staggering visions of violence, shot with a kinetic slickness and immediacy, are so electrifying that viewers will have to remind themselves: this is happening now, this is real. 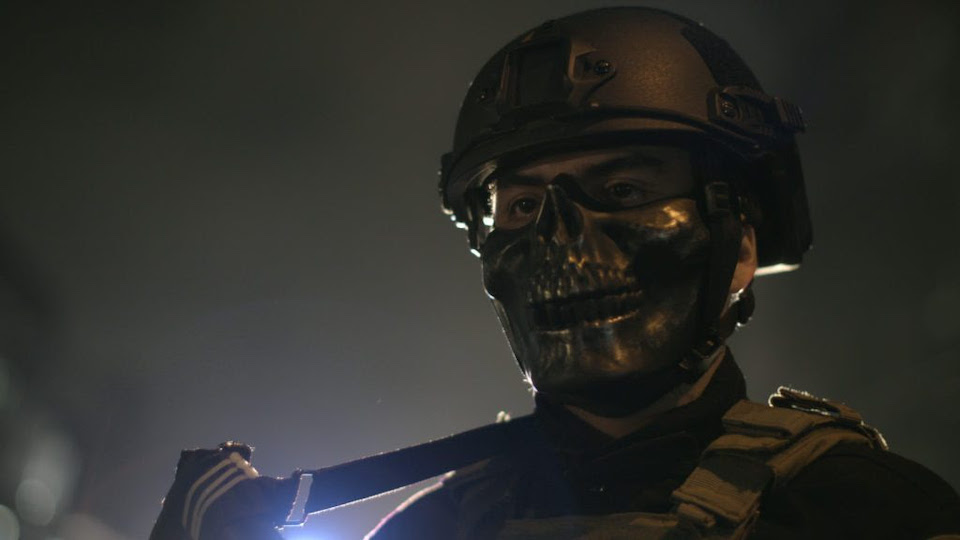 James Jones - Director / Producer
James Jones is an award-winning British director who makes documentary films for international television and theatrical release. His documentaries tackle important issues through powerful personal stories told in a filmic style and narrative. He has made films about police shootings in America, suicide in the military, wars in Ukraine and Gaza, and undercover investigations in Saudi Arabia and North Korea. His background in current affairs investigations means the films still have a hard journalistic edge while using the craft techniques of documentary. His films have won two Emmys, three DuPonts, a Grierson, a Rory Peck, a Frontline Club, a Royal Television Society, a Broadcast Award, two Overseas Press Club of America, two Golden Nymphs, and a Venice TV Award, as well as being nominated five times at the BAFTAs. Recently, he co-directed the Emmy-winning Mosul with Olivier Sarbil.


Olivier Sarbil is an award-winning French documentary director and Emmy-winning cinematographer based in London. Over the past decade, Olivier has covered conflicts and critical social issues across Asia, the Middle East, Africa, Europe and North America. With strong visual storytelling, Olivier’s films are intimate and human, conveying emotions through beautiful and cinematic imagery. His work has been recognised with awards from a variety of organisations, including, Emmy for Outstanding Cinematography, DuPont, Royal Television Society, One World Media, Overseas Press Club of America, Broadcast Awards, Bayeux-Calvados for war correspondents (twice), Golden Nymph, Rory Peck, Venice TV Award, Frontline Club, Grand Award and Gold Medal at the New York Festivals International TV & Film. His imagery has also garnered a BAFTA Nomination for Best Cinematography.