EXTENDED "Miracle In Rwanda' Written by Leslie Lewis and Edward Vilga, Directed by George Drance; Now Through May 11 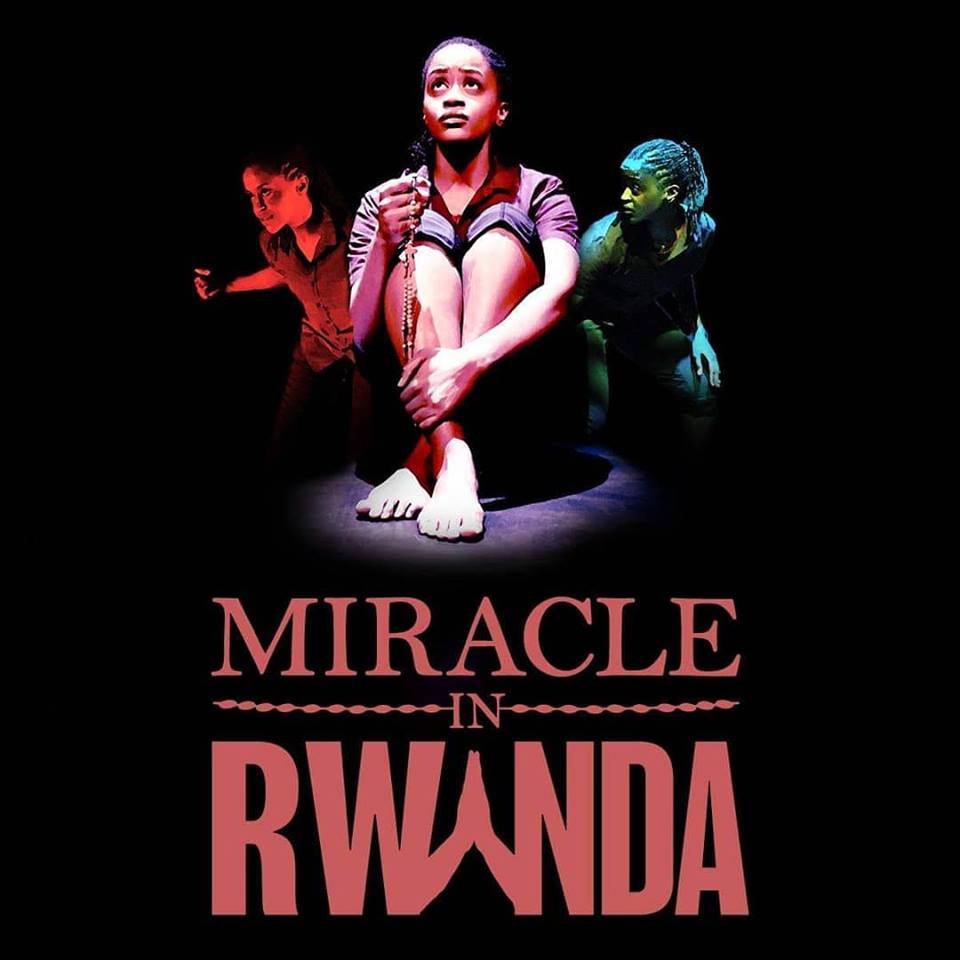 MIRACLE IN RWANDA – a play by Leslie Lewis and Edward Vilga – scheduled to premiere Off Broadway following an acclaimed world tour, with preview performances beginning April 4 prior to an official opening night April 9 at the Lion Theatre on Theater Row (410 W. 42 St.) in Manhattan, will now play through May 11, 2019.

Directed by George Drance, MIRACLE IN RWANDA was previously scheduled through April 21, and extends its run due to popular demand.

“I am so thrilled at the response to our show, and I am so happy to give more people the chance to see Malaika Uwamahoro perform the Miracle. We also have some more shows for our wonderful understudy, Nisarah Lewis, who can show the world her acting chops. This story resonates with anyone who has ever found it hard to forgive. Come and see how Immaculée did it!” – Playwright, Leslie Lewis

MIRACLE IN RWANDA is the uplifting tale depicting the real-life events in Rwanda when Immaculée Ilibagiza survived -- along with 7 others—three months in a 3x4 foot bathroom during the 1994 genocide against the Tutsi.  Through her story of sheer survival, compassion and the power of faith amidst unbelievable hardship, Immaculée has been referred to as "our generation's Anne Frank," yet one who thankfully survived. To those who know her story, the true miracle is Immaculee's ability to forgive. This solo show stars Rwandan actress Malaika Uwamahoro, playing both killer and hunted; her performance lends redemption to this awful chapter of human history, bringing it full circle.

MIRACLE IN RWANDA will perform Tuesdays through Thursdays at 7 pm; Fridays at 8 pm; Saturdays at 2 and 8 pm; and Sundays at 3 pm.

Tickets at Theatre Row are available now, with price from $39 to $59 and can be purchased by calling the Telecharge phone number at 212-239-6200 or online at www.telecharge.com