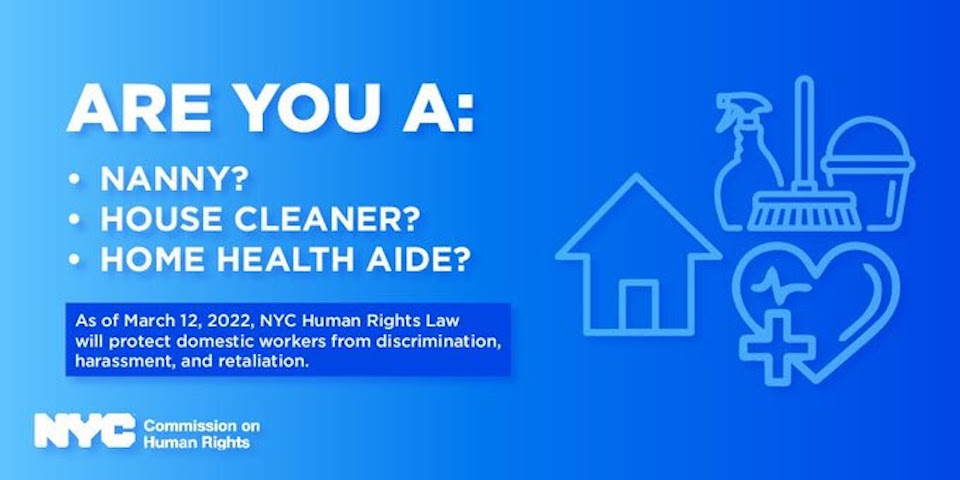 NEW YORK – The Philippine Consulate General in New York has welcomed the expanded protection that Filipinos and other domestic workers who live or work in New York City will now enjoy as a result of recent initiatives by local and state authorities.

The landmark law signed by Governor Hochul on 31 December 2021 legally considers domestic workers as “employees” for all intents and purposes under the New York State Human Rights Law while Intro 39 signed by then Mayor Bill de Blasio on 25 August 2021, extends anti-discrimination protections to domestic workers of New York City.

Domestic workers are individuals employed at a home or residence as housekeepers, nannies, home healthcare aides, or similar positions. A person does not need to live with their employer to be considered a domestic worker. 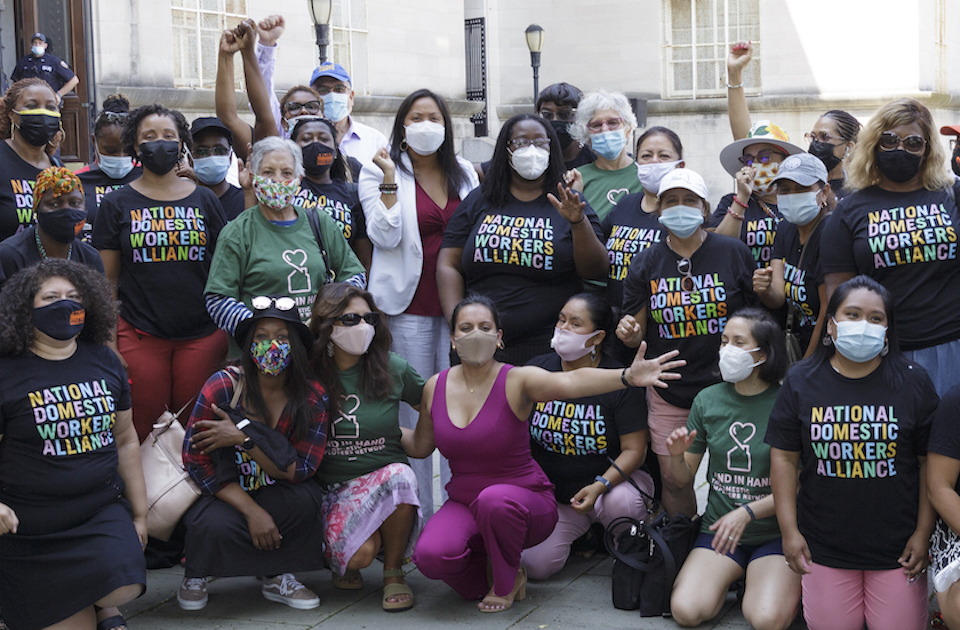 “As domestic workers have historically been laboring in a shadow economy, they become particularly vulnerable to abuse and all kinds of harassment,” Consul General Cato said. “Codifying protections for domestic workers will significantly empower them and hopefully pave the way for more legal measures to improve the lives of domestic workers.”

The vital expansion of the human rights law, provides explicit protection for a domestic worker, often working as the solo employee of the employer; protection against discrimination and harassment in hiring, firing, and the terms and conditions of employment with respect to reasonable accommodations and retaliation; and the ability to seek redress in the same way as most other workers protected under the law.

While city employers of domestic workers are set to comply with the law beginning 12 March 2022, the statewide protections are already in effect.