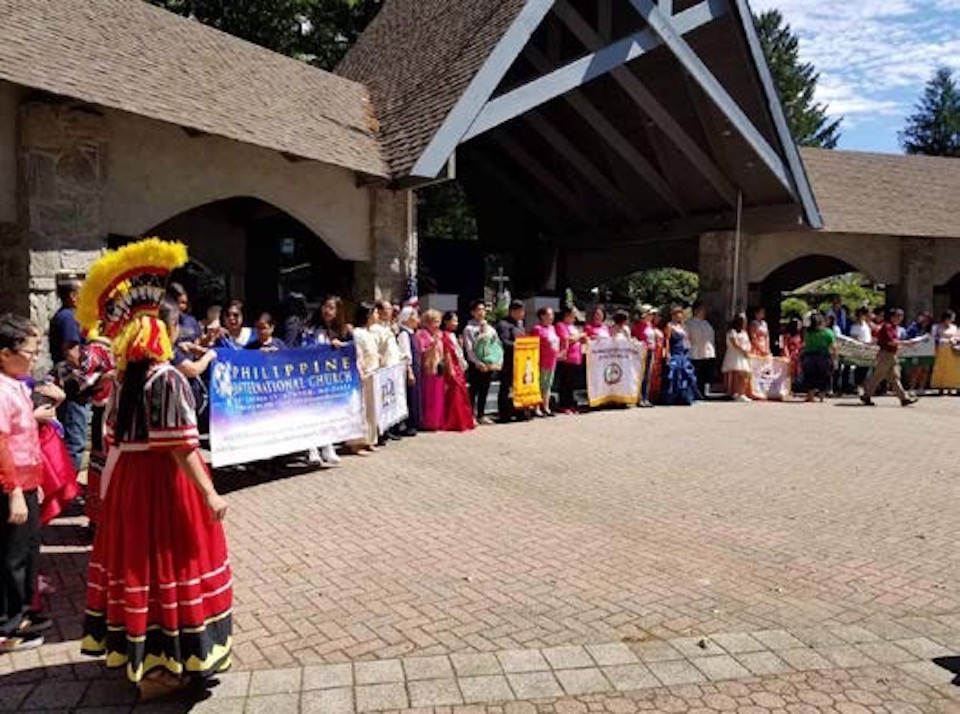 Filipinos gathered at the La Salette National Shrine grounds to enjoy the presentations of various Filipino-American groups coming from Massachusetts, Rhode Island, Connecticut and Maine. Many came to buy unique Filipino products, and of course enjoy genuine Filipino food sold by almost 30 vendors who had come to take part in the fair. 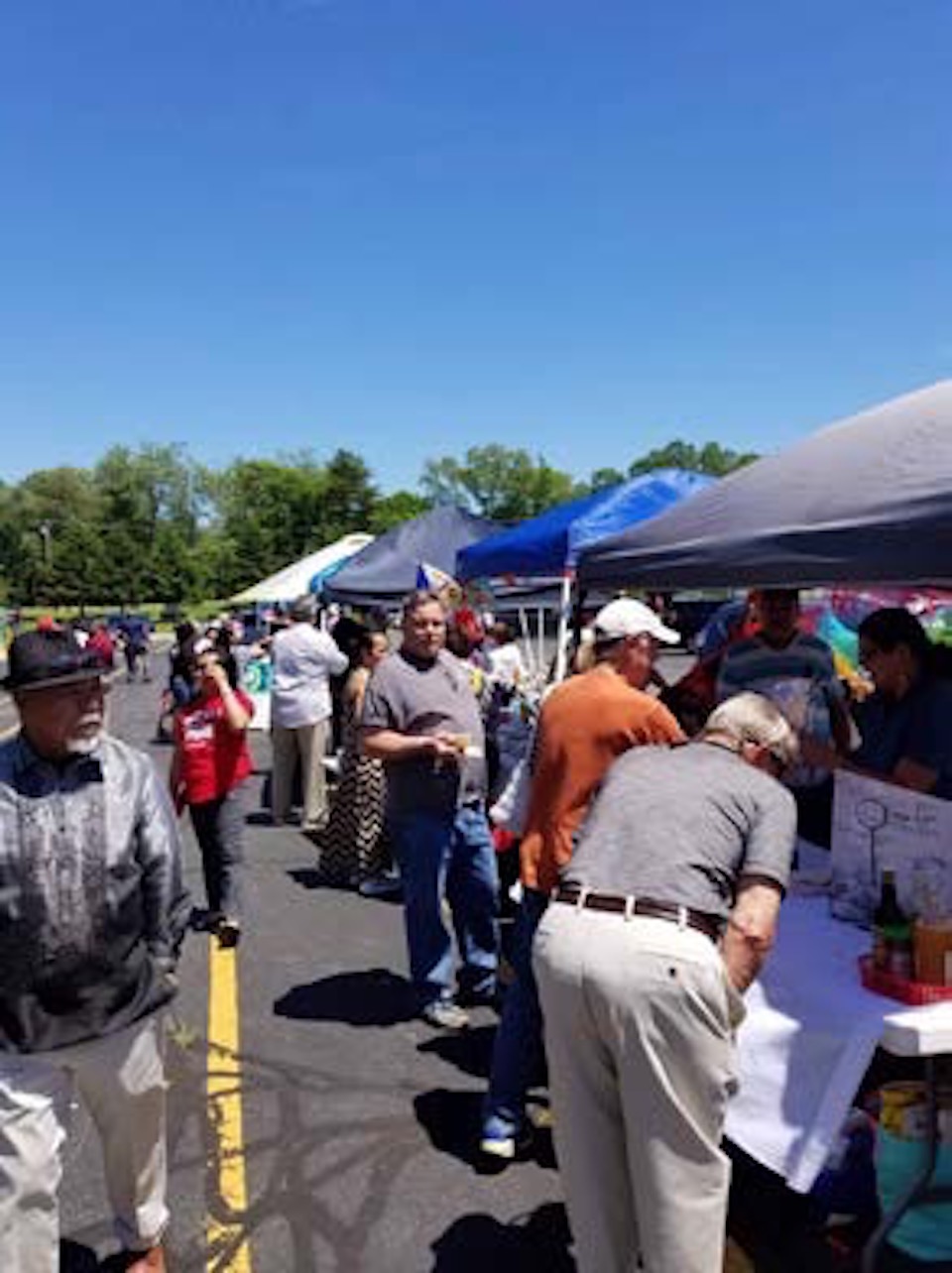 Deputy Consul General Kerwin Orville C. Tate, representing the Philippine Consulate General in New York, for his part lauded PAMANA for its effort in holding the commemoration of Philippine Independence, and encouraged all present to continue the tradition, as a source of pride for emerging generations.

PAMANA’s commemoration of Philippine Independence will culminate with the Gala Ball to be held on 29 June 2019.