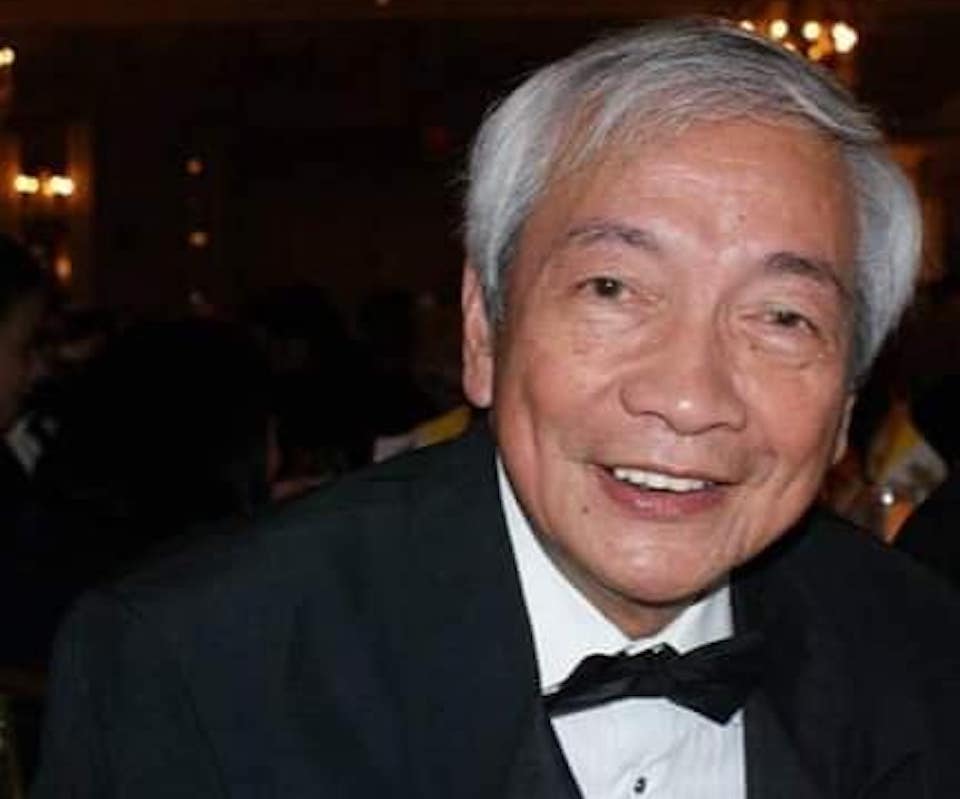 In the midst of reported worsening economic situation in the Philippines, and in the midst of a perceived weak national leadership in that country, I sat down with an outspoken Filipino American who knows a lot about PH politics over the weekend. Our wide-ranging topics on the disturbing PH situation led to an "either or" conclusion.  My friend revived an old  proposed solution, i. e.  Statehood . I believe in peaceful  people power upheaval retaining independence.

A viral Facebook post by a Filipino netizen is looking for some items promised by Pres. Bongbong Marcos during the 2022 elections, like low prices of basic commodities , including rice and onions,  the  Tallano gold, economic growth and the like.

Ganyan din ang nangyari during the election of Duterte as president in 2016. In 3 to 6 months daw, crimes, drugs and corruption will be eliminated. After his term, nandyan pa rin. Worse pa yata. Pareho silang 2 ni BBM. The voters formed their judgment based on fake and deceptive promises developed for them by foreign PR groups.. Not to mention their local styles of vote buying and voter intimidations. Thus, the present sad state of the nation.

"Farmers and fisherfolk will be the priority of my administration." From BBM's  1st SONA in July 2022. He announced then, he would take over the reins of the Agriculture Dept.

Six months after, two wives of farmers in the Visayas reportedly committed suicide due to financial hardship or poverty.

The SONA quote of BBM reminds me of what Ralph Waldo Emerson once said, "It is one of the most beautiful compensations of life that no one can sincerely try to help another without helping himself. "

By helping himself (first), we mean admitting to the wrongdoings of his parents during their time in power and paying what they owe the PH government and returning the loot back to the people.

Local fishermen are also experiencing economic deprivations due to the defeatist position of both the Duterte and BBM governments on the matter of West PH Sea in relation to China's might and greed.

Another problem in Manila these days is the obvious influence that the disgraced ex-president Duterte is trying to impose because he apparently thinks certain unretired generals in the military organization are still loyal to him. I don't think such situation will continue for long now that they have a new commander-in-chief. If Digong will continue with his power play , it will only end when he dies or the generals retire, whichever comes first. Unless, he is sent to ICC this year for trial.