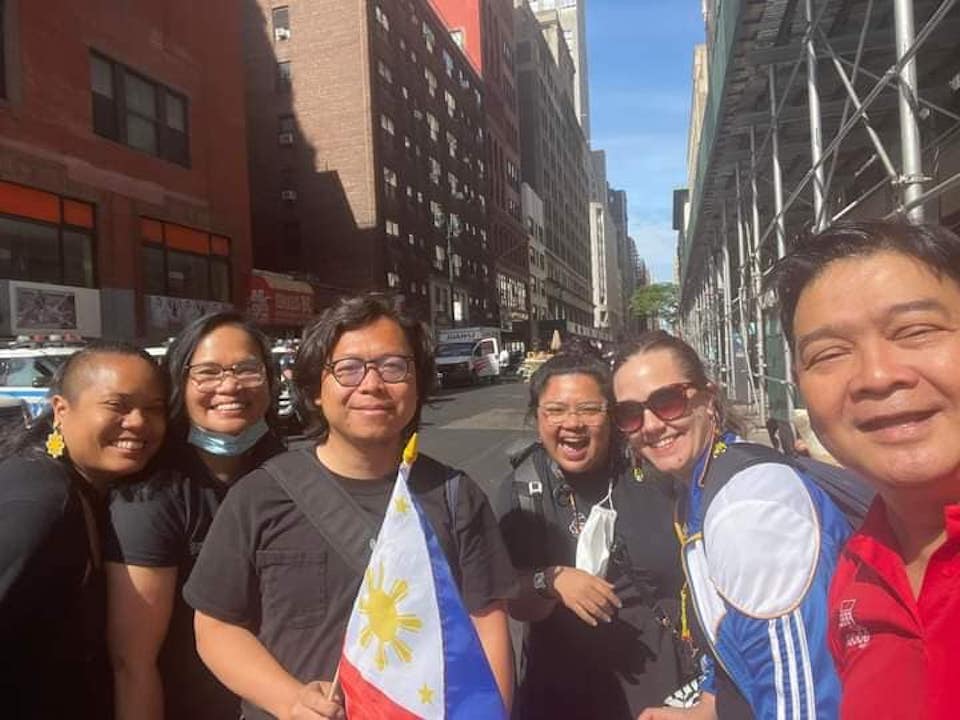 Over 400 young Filipino Americans in black dominated the traditional PH Independence Day Parade today, June 5, along Madison Avenue in New York City. Perhaps, next to the equally young beauty queens and the colorful Tribu of Gingoog. 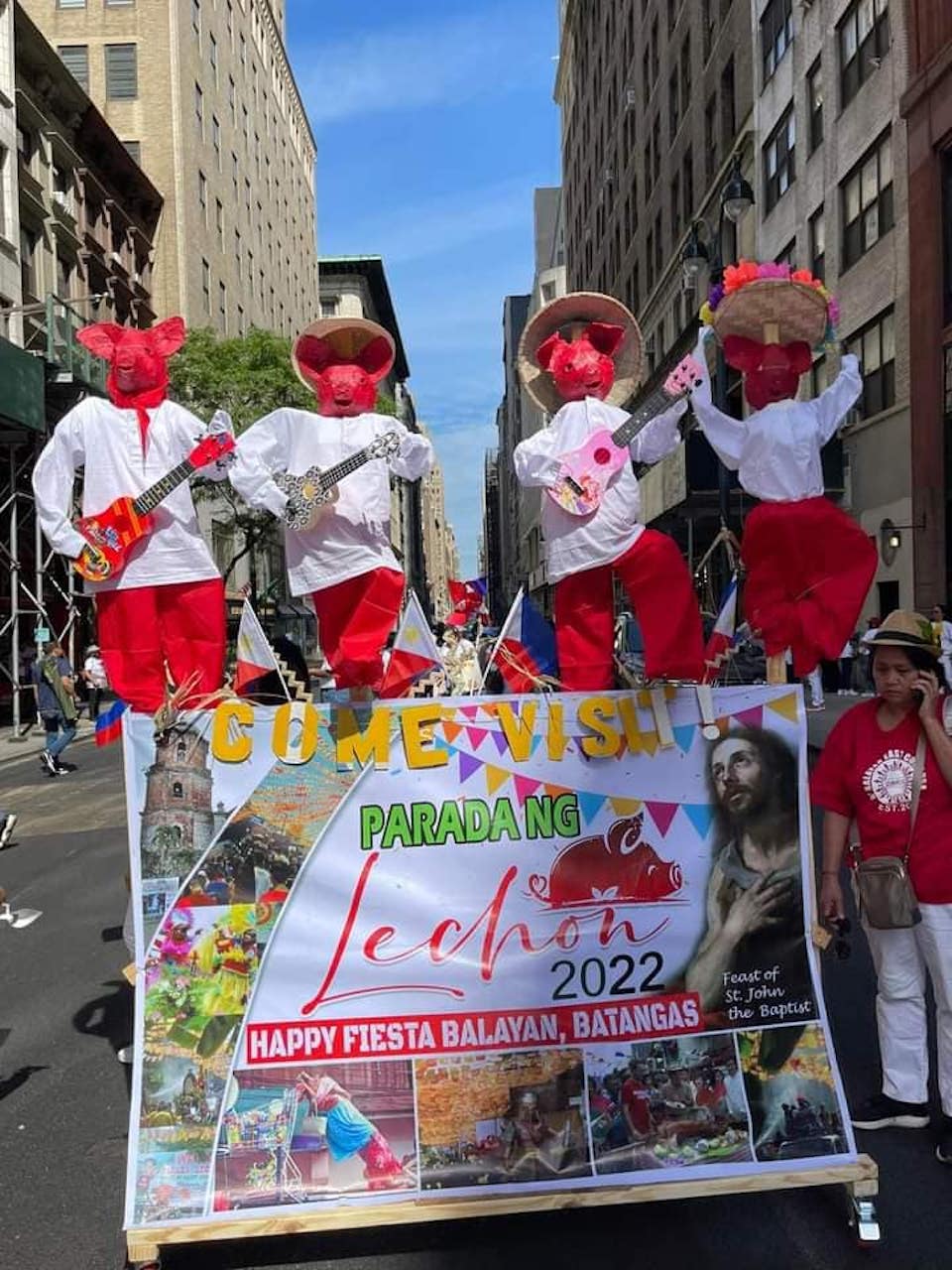 It's amazing to watch the energy of those young FilAms, who either learned from their parents or from social media or books the true history of the Philippines under Marcos Sr. And watched for themselves the six years of the brutal and violent Duterte rule. 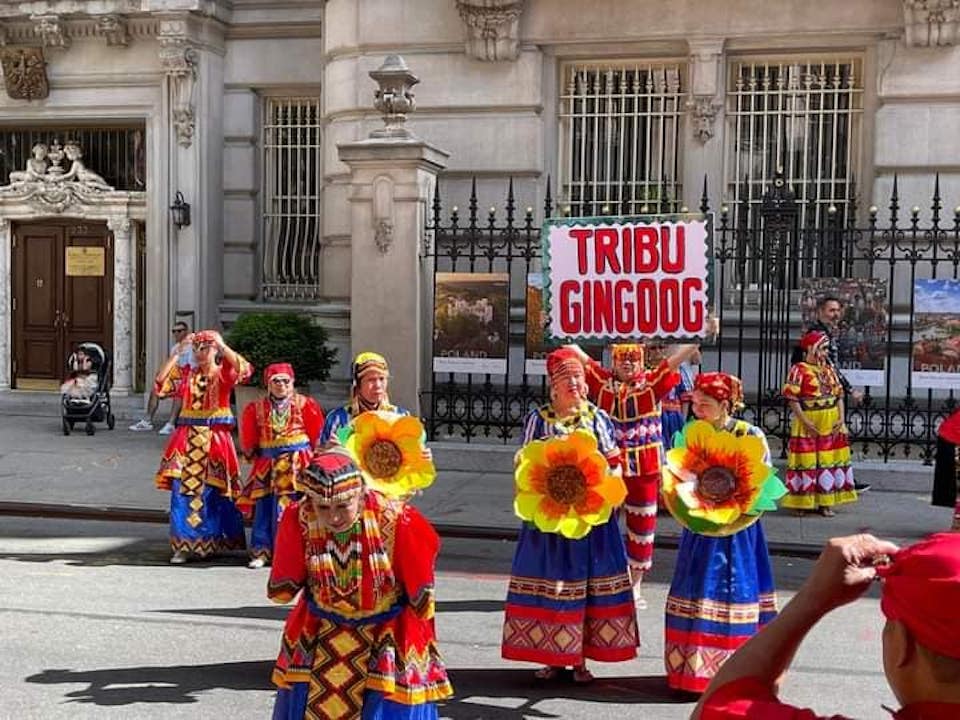 Those pro-democracy groups and advocates (1SAMBAYAN, MALAYA MOVEMENT and NJ/NY Pink Caravan groups) marched in the “Never Forget” contingent "to continue the fight against tyranny and for genuine democracy in the Philippines, given the rampant fraud, historical revisionism, disinformation and repression that transpired in the recently concluded national election."