Larry Itliong Leadership Award to be Launched in California, Oct 25


DO WE STILL NEED HEROES?

A FILIPINO-AMERICAN SUPER HERO FOR 2021!

We were supposed to have, in 2020, the second coming of the “Roaring Twenties”.

Roar it did as our lives went on a 180-degree spin of stops, slowdowns and its twin sisters of cynicism and fear.

Indeed, it is with real people that we know, who lived real lives, and succeeding despite the adversity and difficulty of their time, that we can be inspired to rise from our own situation. They are the real heroes of our time. The men and women who did not succumb, but fought back and won! This is the inspiration that heroes give, reminding us that we can succeed no matter what circumstance or difficulty we may face. 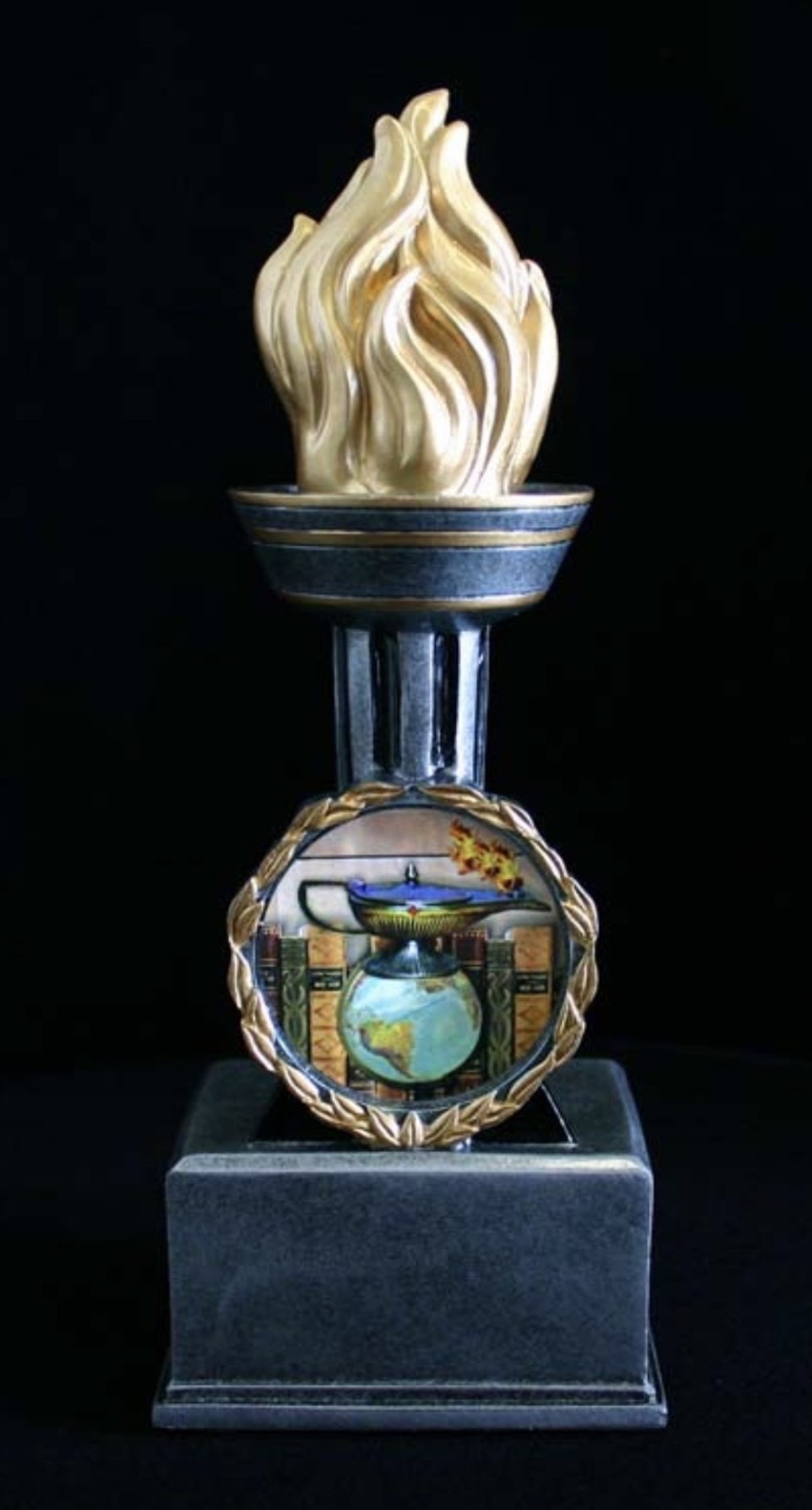 This is the legacy of Larry Itliong, Filipino-American Hero, who helped shape the US Civil Rights Movement of the 60s, that reverberated internationally. He inspired Filipino farm workers to take action, despite enormous difficulty, against systemic maltreatment. His leadership convinced Cesar Chavez and the Mexicans to unite instead of competing. This was exemplified in the victory of the Delano, California Grape Strike that Larry Itliong started in 1965.

This October 25, 2021, the Filipino American Voice United, FAVU, launches the annual Larry Itliong Leadership Award, LILA, at the Celebrity Centre, Hollywood, California. Three contemporary leaders are recognized on how they exemplify the greatness of the Filipino-American Spirit: 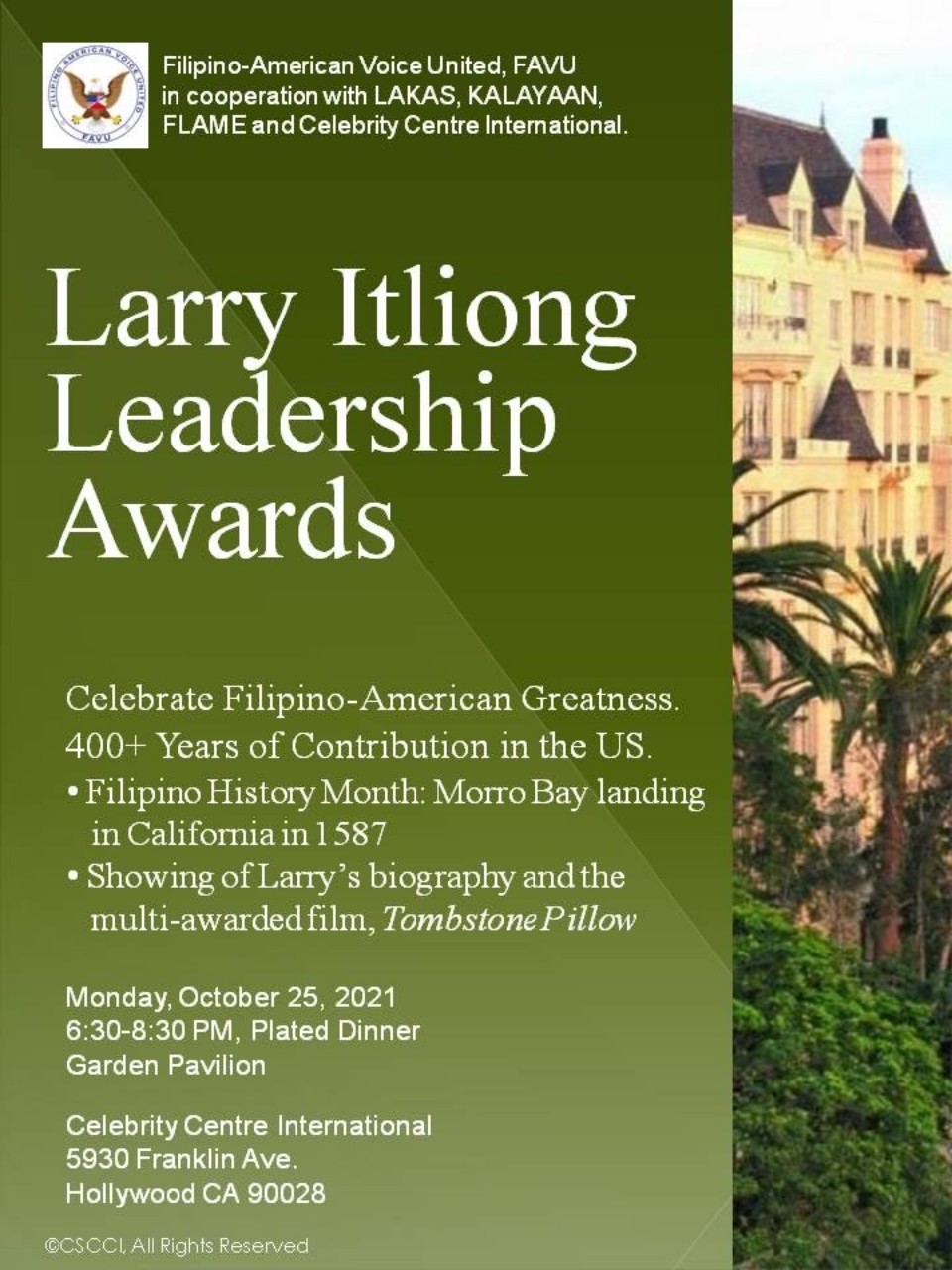 It is an evening of celebration together with the showing of the multi-awarded film, Tombstone Pillow, presented in-person by its Director, Daniel Lir.